This data comes from Public Health England's HIV in the UK report (2020) and their Sexually Transmitted Infections data tables (2021).

Black communities are disproportionately affected by HIV and poor sexual health. Despite making up less than 2% of the UK population:

Late diagnosis is a key issue for people in Black communities, with its accompanying consequences for health. In 2019, 63% of Black African people first diagnosed in the UK were diagnosed late.

Despite widespread knowledge of the disproportionate effects of HIV and poor sexual health on Black communities, issues of exclusion and lack of representation persist. For example, in the recently concluded England PrEP IMPACT trial, less than 5% of the 21,000+ participants were from Black communities.

We have more statistics about HIV in the UK, or you can visit the UK government's statistics publications for HIV and STIs.

Statistics about HIV in the UK, including how many people are currently living with HIV. Read more about HIV statistics
Thumbnail
Image 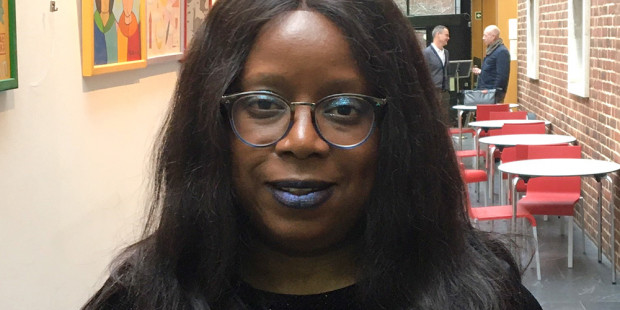 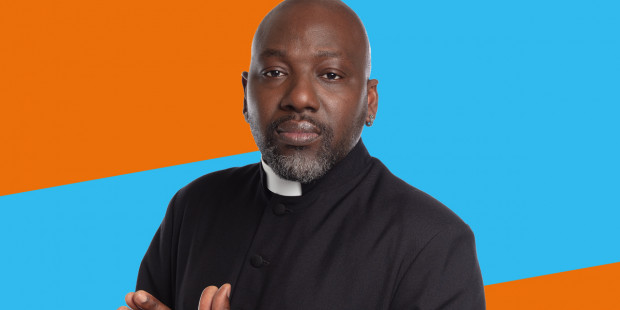 Find out about a range of people living with HIV who've been sharing their stories to challenge HIV stigma. Read more about Proud To Be