This incredible sum will help to support people living with and affected by HIV across the UK. 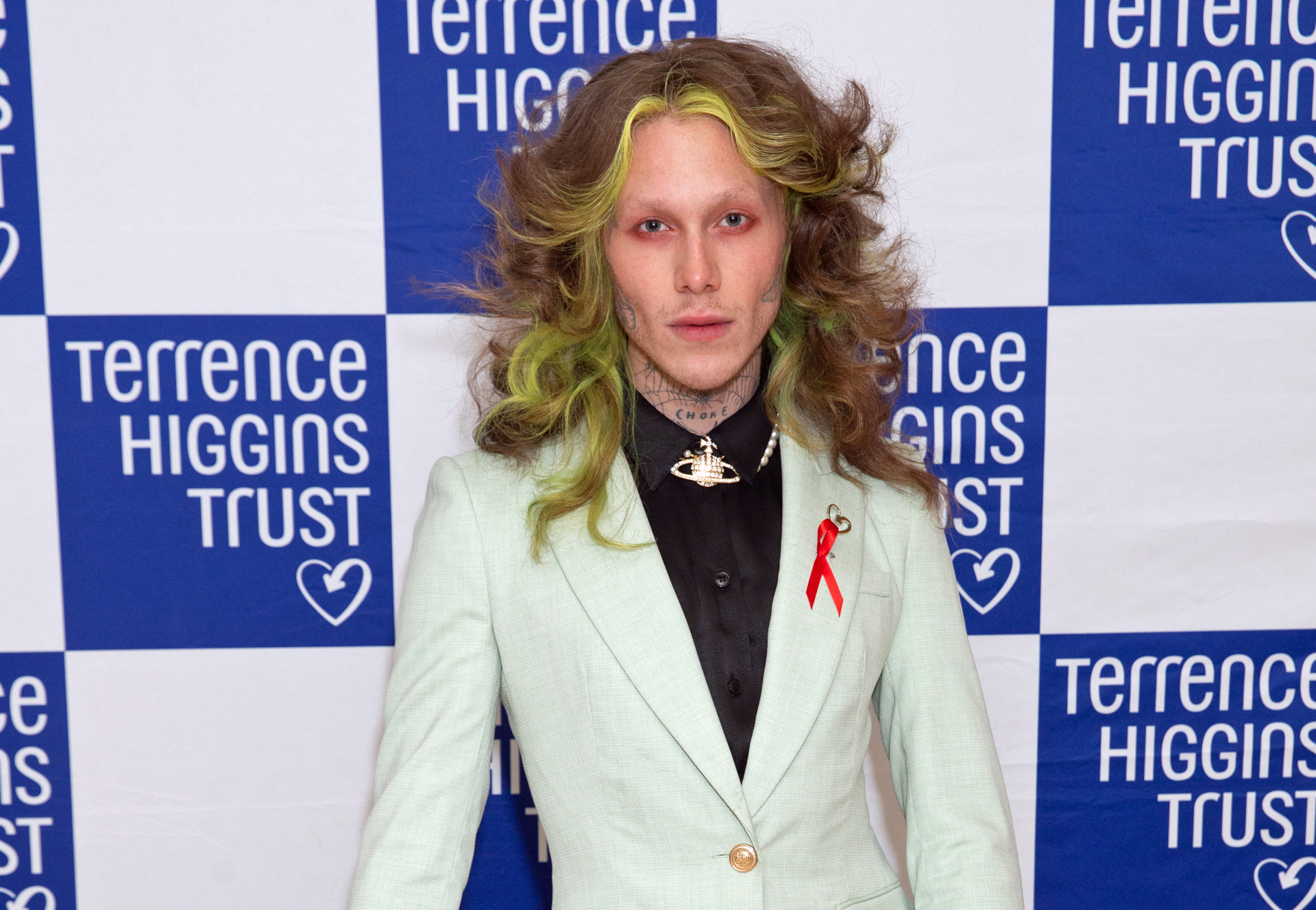 The worlds of art, fashion, design and showbiz came together at our flagship event and helped raised over £125,000 that will go to supporting people living with and affected by HIV across the UK.

Since its inception, The Auction has raised over £5 million for our vital work to support people living with HIV in the UK to live long, fulfilling lives free from stigma and discrimination.

Breathtaking art, once-in-a-lifetime trips and unforgettable experiences went under the hammer at Christie's iconic auction house on Monday 7 March to support the life-changing work we do.

Some of the most anticipated lots of the night included a sculpture by renowned artist Conrad Shawcross, David Bowie photographed by David Bailey, and a piece by Turner Prize winner Antony Gormley.

One of the most unique lots was the opportunity to enjoy an afternoon tea with Courtney Love at The Ritz, one of London’s most famed and glitzy hotels, followed by a personal tarot reading from the grunge star!

Other big-selling items included a colourful piece by David Shigley, a British artist with an internationally renowned drawing practice. His illustrations have been featured as album art for musicians like David Byrne and Franz Ferdinand.

Bidders also had the opportunity to get their hands on a memento from the Great British Bake Off celebrity special with the cast of It’s A Sin. A wooden spoon from the episode that had been signed by It's A Sin stars and the judges and presenters of the BBC show was donated by Shaun Dooley.

The Auction was opened by our Chief Executive Ian Green, who spoke about why these events and the generosity of supporters are so crucial in the UK’s HIV response.

The online auction is open until 7pm on Wednesday 10 March and features a range of exclusive lots and unique experiences.

Our new ambitious strategy sets out our five key priorities for the next three years.
END_OF_DOCUMENT_TOKEN_TO_BE_REPLACED
Image
Image