The campaign runs from Monday 7 February to encourage everyone to get tested and give HIV the finger. 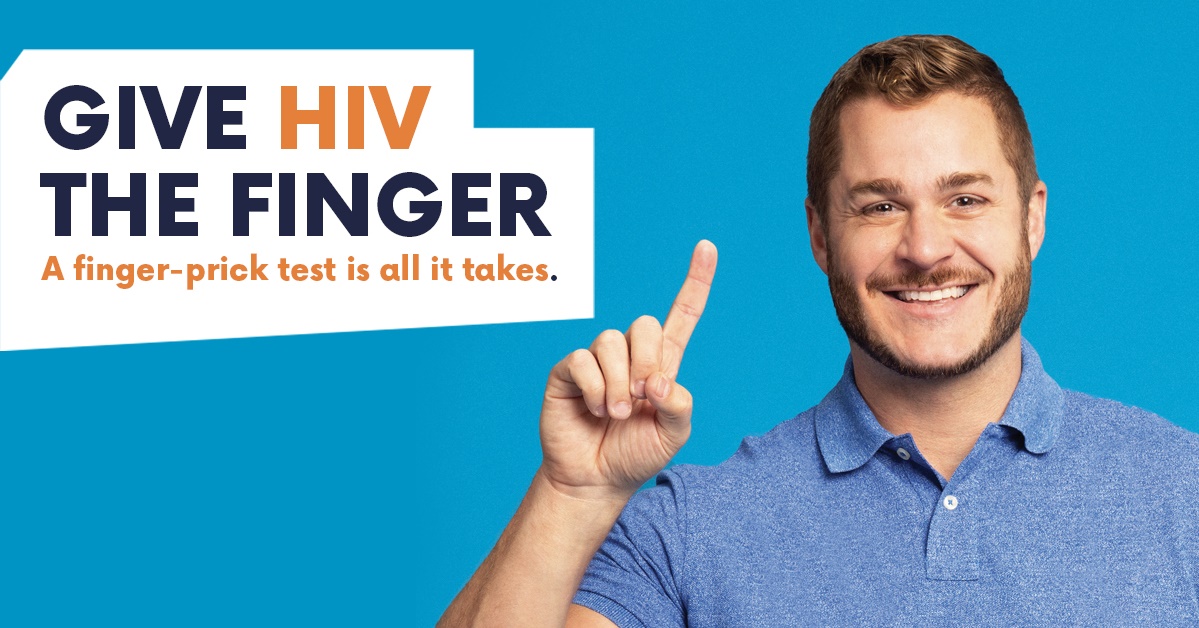 National HIV Testing Week is back! From Monday 7 February we're calling on people across the country to ‘give HIV the finger’.

National HIV Testing Week is a great opportunity for you to get tested and encourage others to do the same, particularly those from groups most affected by HIV, including gay and bisexual men and black African men and women.

This year’s campaign follows National HIV Testing Week 2021’s record-breaking success — more people than ever before took action and got tested. It’s crucial that we maintain this momentum as we work towards ending new cases of HIV by 2030.

Regular HIV testing benefits each and every one of us. People can live with HIV for a long time without any symptoms, testing is the only way to know your status. The sooner you know it, the sooner you can get on treatment if needed and avoid passing the virus on to anyone else. Most people will get a negative result but whatever happens, it’s important to know that anyone diagnosed with HIV in the UK can access free treatment and support.

Regular HIV testing also helps to reduce the number of people living with undiagnosed and those diagnosed late. This is vital as 1 in 20 people with HIV are unaware they have it, increasing the risk of passing it on to sexual partners. Additionally, 42% of people diagnosed with HIV in 2020 were diagnosed late—at this point, the virus has already started to damage your immune system.

It’s never been easier to get an HIV test and to get a result quickly—all it takes is a finger-prick test. You can get a test in person or order tests online, with free and paid-for options. Many tests will provide you with a result in just a few minutes.

Find out more about HIV testing.

Testing week is crucial as we work towards ending new cases of HIV by 2030. 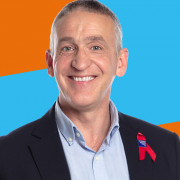 Our Chief Executive Ian Green said: 'We’ve made incredible advancements in the fight against HIV which means that testing is no longer something that should be feared. Today, if you test positive, effective treatment means you cannot pass on the virus and can expect to live as long as anyone else.

'Despite the progress we’ve made, HIV stigma and fear continue to be a barrier to testing. Many put off testing because they are anxious about the result, but it’s always better to know. The sooner you find out your status and start treatment, the less likely you are to become seriously ill.

'Testing week is crucial as we work towards ending new cases of HIV by 2030. Together we can get one step closer to this ambitious but achievable goal through normalising and promoting HIV testing. HIV can affect anyone of any gender, sexuality, age, and ethnicity, that’s why this National HIV Testing Week we are encouraging everyone to play their part in the 2030 goal by taking control and knowing their status.'

Our new ambitious strategy sets out our five key priorities for the next three years.
END_OF_DOCUMENT_TOKEN_TO_BE_REPLACED
Image
Image