Uncharted Territory: The challenges of living long term with HIV

Clive Blowes reflects on how modern HIV treatment has enabled people to live long term with HIV and some of the challenges this may bring. 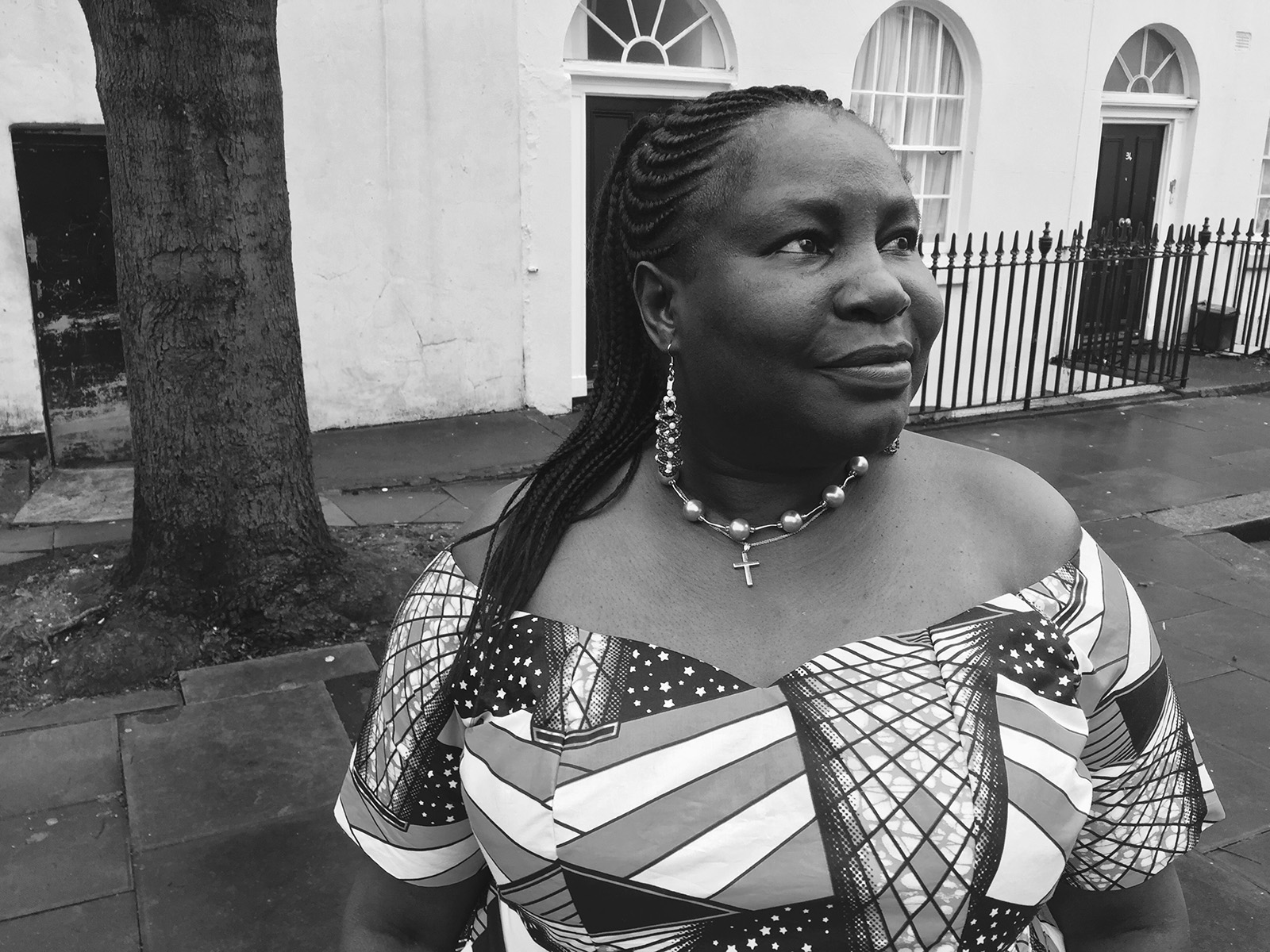 As we mark Long-Term Survivors Day on Tuesday 5 June, we recognise the success of modern HIV treatment that now means we are seeing the first generation of people growing older with HIV. But we also acknowledge the resilience and strength of those who have lived for several decades with the virus.

Older people are the fastest growing group of people living with HIV in the UK. New diagnoses of HIV in the over 50s continue to increase, with the proportion of new diagnoses in this group almost doubling over the last decade, from 9.6% in 2007 to 18% in 2016.

Additionally, nearly four in 10 (38%) people living with HIV are over the age of 50. That number is estimated to increase still further, reaching 54% by 2028.

Last year, Terrence Higgins Trust published a pioneering report into the first generation of people with HIV growing older, titled ‘Uncharted Territory’. This report, produced by peer researchers - a team of volunteers living with HIV in the UK aged 50 and over - was designed to give an insight into the experience of what it is like to grow older with HIV, and the challenges they face.

Older people living with HIV are often managing a number of other conditions, including cardiovascular problems,  kidney problems, osteoporosis and diabetes. The over 50s living with HIV in our report had on average three times as many long-term health conditions compared with the general population. In particular, those who were diagnosed before the introduction of combination therapy in 1996 were more likely to have three or more conditions.

Many people reported that they were already struggling to remember to take multiple medications, as well as remember all the healthcare appointments their health conditions necessitated. Nearly eight out of 10 (79%) were concerned about memory loss and cognitive impairment in the future and how they would cope with managing multiple health conditions.

People were also concerned about how they would take care of themselves and manage daily tasks in the future. Our study showed that a quarter of respondents said they would have no one to help them if they ever needed support with daily tasks. 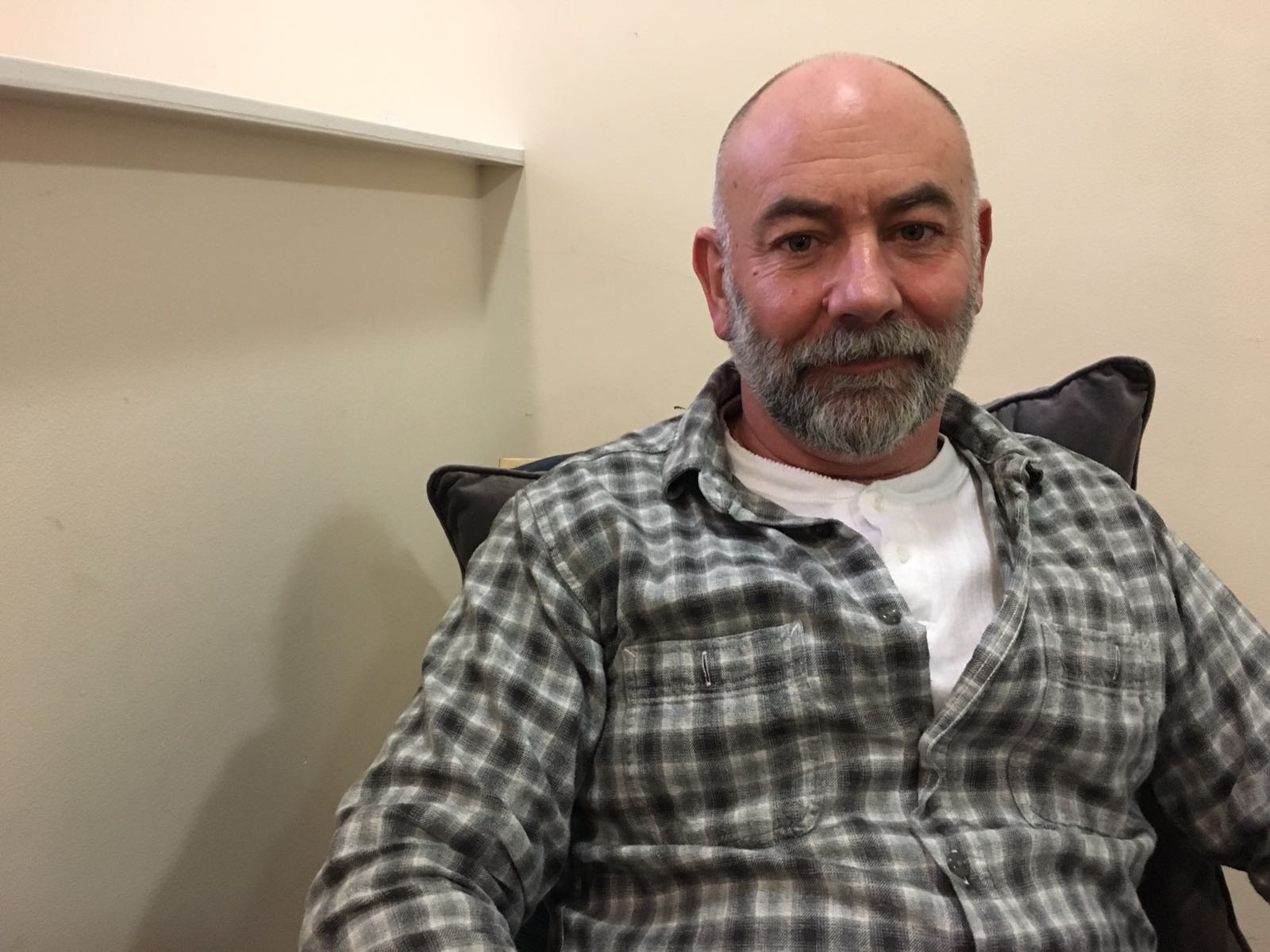 The research highlighted the fundamental fear that individuals would not be able to access social care, that financial barriers would prevent them being able to afford the care that they need. This is particularly problematic for those diagnosed pre-1996, who are more likely to dependent on benefits as their sole source of income.

Altogether, 82% of over 50s living with HIV were concerned about whether they would be able to access adequate social care in the future and 88% had not made any financial plans to fund future care needs. There was a feeling of lack of agency and control over future social care and support, with a lack of financial freedom limiting (or eliminating entirely) their ability to choose a residential care setting.

Even when people living with HIV have been able to access social care services, they have faced discrimination from care professionals due to their HIV status, including in residential care homes. Research participants who had direct experience of social care reported a gross lack of understanding and awareness of HIV among social care professionals.

Other cases demonstrated that procedures around caring for someone living with HIV had not been updated since the outbreak of the epidemic.  A resident in a care home in London was encouraged to spend as much time in their room as possible to avoid contact with other residents. If the individual did sit in the resident’s lounge, they were only allowed on one particular chair. The TV remote control was taken away when they tried to use it and wiped down with antibacterial wipes. Care staff were told to double up their gloves when changing the bedding.

Understandably, cases such as these lead to concerns for the future for individuals as they age with HIV. Research respondents who do not currently access social care, but who foresee that they will have to in the future, reported concerns with staff not knowing how to care for someone with HIV. There was also concern that they would have to got back into the closet about their sexual orientation because they may experience stigma and homophobia from other residents. Discrimination from staff could also lead to poorer quality care.

However, it should be noted that discrimination does not usually come from malice but because of a lack of up-to-date information and knowledge on what it means to live with HIV today.

It is important to remember that the first generation of older people living with HIV are a diverse group with a wide range of experiences. While many will continue to live without the need for additional health and social care services or financial support, there is a major cohort of individuals growing older with HIV who will require significant levels of support, both now and in the future.

Many support needs are not unique to people living with HIV – the welfare and social care systems across the UK are failing many. However, we have found that living with HIV adds an extra level of need – additional necessities that go beyond the ‘standard’ experiences of ageing. Therefore, it is important that all sectors who provide support to older people living with HIV have up-to-date knowledge and are ready to respond to the needs of this population in the years ahead.

Clive Blowes is the HIV and Ageing Lead at Terrence Higgins Trust.