It means having the confidence and skills to ask for the sex that makes you feel good. It also means respecting your partners and taking responsibility for their sexual health as well as your own.

Some people have STIs that cannot be cured (such as HIV) or that they live with long term (such as hepatitis B or hepatitis C).

People can still have healthy, happy sex lives and good sexual health if these infections have been diagnosed and are being treated and the sex they have is protected.

Where to go for sexual health advice

Check-ups will make sure any STIs are quickly diagnosed and treated. Most people get checked at a sexual health clinic, which is often part of a hospital. You can choose which clinic you go to.

It’s a free and confidential service, and staff should be friendly and non-judgemental.

Health advisers are clinic staff who aren’t doctors but you can talk to them about a wide range of things to do with sex and relationships.

Some people prefer to get checked by their GP (family doctor) if the surgery offers this service. If not, you’ll be referred by your doctor to a clinic. Choose wherever you feel most comfortable.

Clinics are confidential and no-one is told of your visit or what tests and treatment you receive.

If you go to your GP, any test and treatments will go on your medical notes.

How often should you get tested?

How often you should be checked depends on how many people you have sex with.

If you don't have a regular partner and you have casual sex you should go at least once every six months.

If you have lots of sexual partners have a check-up at least every three months.

If you get any symptoms that may be an STI (eg, sores, inflammation or discharge), go to a clinic straight away and don’t have sex until given the all-clear.

Before having sex at the start of a new relationship, have a check-up, especially if you're thinking about not using condoms (then HIV tests are strongly recommended). A sexual health screen should also include an HIV test.

If you have HIV it’s important to find out whether your viral load is undetectable (and be taking effective treatment) before considering stopping using condoms. Remember that having sex without a condom can lead to other STIs being passed on.

PrEP (pre-exposure prophylaxis) is a course of tablets taken before and after sex that protects against HIV. Consider it if you think it might be for you.

You can test at home for HIV and some other STIs such as chlamydia.

How to find a sexual health clinic

For more about getting a sexual health check-up and to find local clinics, contact THT Direct on 0808 802 1221 or use our service finder. 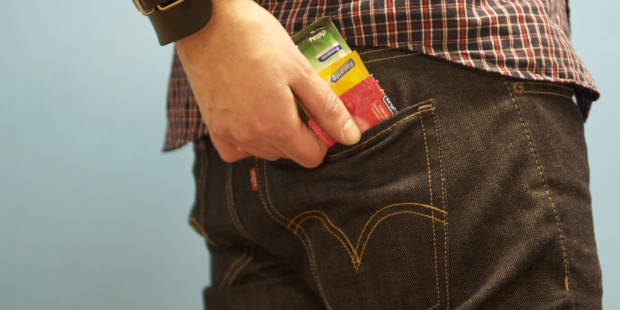 Condoms are the most effective way to safeguard your sexual health as they provide a barrier that stops sperm, viruses and bacteria getting from one person to another. Read more about Condoms
Thumbnail
Image 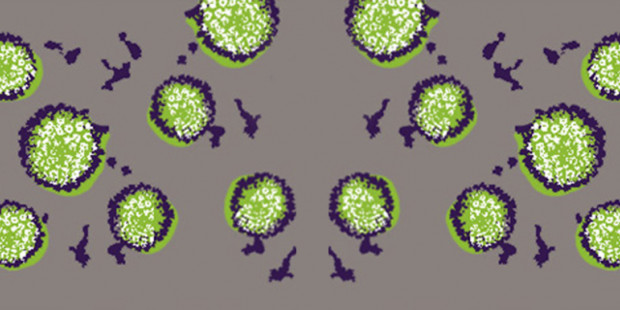 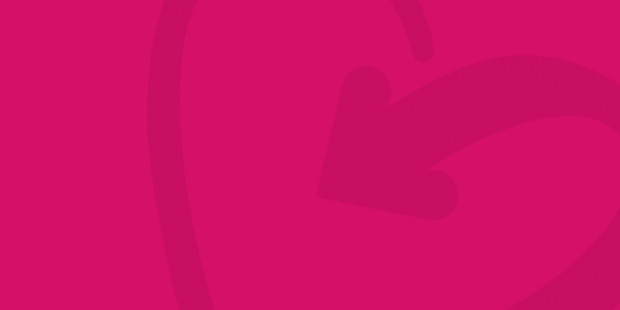 Medical evidence has shown that people on effective HIV treatment can’t pass HIV on. Read more about Viral load and being undetectable