To mark a ‘different kind’ of World AIDS Day, we've launched a new online platform to remember those lost to the HIV epidemic. 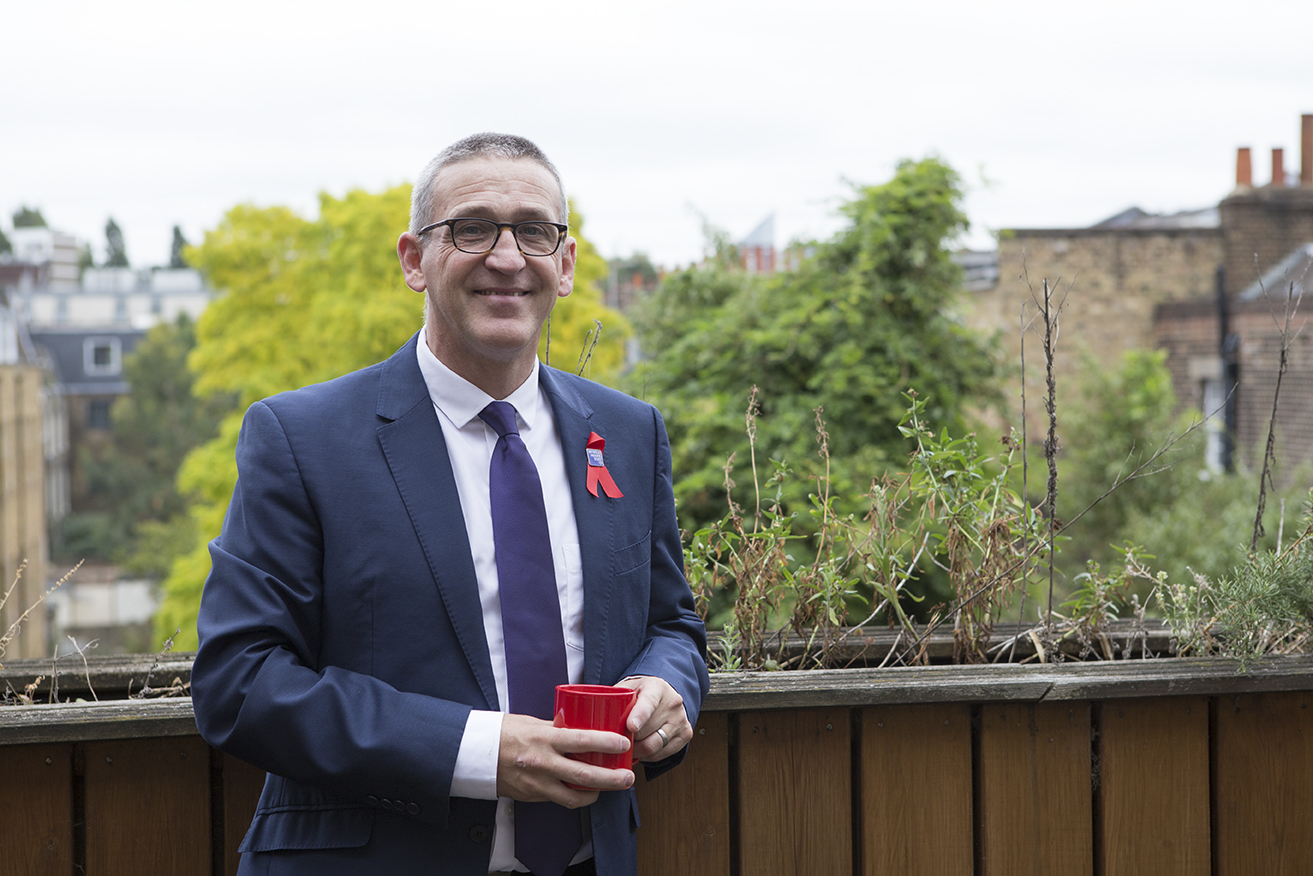 Ahead of World AIDS Day on Tuesday 1 December, we've launched a new online platform to make sure love ones lost to the HIV epidemic are still remembered this year.

World AIDS Day is an important time to remember the millions lost since the start of the HIV epidemic in the 1980s, with people across the globe wearing a red ribbon in solidarity with all those living with the virus today.

It’s also an opportunity to celebrate the huge medical progress made in the fight against HIV, as well as focusing on the challenges ahead – including the stigma and discrimination still faced by people living with HIV.

But, like for many other important occasions in 2020, it will be a very different kind of World AIDS Day this year because of the COVID-19 pandemic and resulting restrictions.

That’s why we've brought World AIDS Day online with its first ever digital remembrance platform, where users can share a short dedication message to someone who has passed away or in solidarity with those living with HIV. There’s also the opportunity to read other people’s poignant memories and stories.

Digital is now the norm for the charity as the vast majority of its vital services for people living with HIV – including free counselling, peer support and HIV testing via post – are now online.

The charity’s namesake Terry Higgins was one of the first people in the UK to die of an AIDS-related illness back in 1982. That’s why we were never going to let COVID-19 restrictions stand in the way of properly – and safely – marking World AIDS Day.

The charity’s chief executive, Ian Green, was diagnosed with HIV in 1996. He has shared his own message in memory of dear friends Michael, Mark, Stuart and John who – unlike him – died before effective treatment to suppress the virus became available. Mr Green will now live as long as anyone else his age, but sadly his contemporaries weren’t so lucky.

His message reads: ‘Dear Michael, Mark, Stuart and John. You all impacted my life so very positively. I miss you all.’

Of the online platform, Mr Green said: ‘Millions of people – sons, and daughters, mothers and fathers, husbands and wives – have been lost to the HIV epidemic over the last 40 years and it’s vital we never forget them. That’s why, despite the coronavirus restrictions, we knew we had to find a way to bring people together to remember lost loved ones.

'Unlike Terry Higgins, not everyone who’s died since the start of the epidemic has a charity in their name, but every single person will have had a huge impact on those they left behind.

‘An HIV diagnosis in the UK has changed a huge amount since the 1980s with medical progress and effective treatment meaning you can now live a long, healthy life with the virus. But we can’t ever forget our history as we stand on the shoulders of those who died of AIDS-related illnesses before effective treatment was found, including the early activists who wouldn’t stay silent, demanded change and helped us get to where we are today.’

A focus on opt-out HIV testing is welcome but more action is needed.
END_OF_DOCUMENT_TOKEN_TO_BE_REPLACED
Image
Image