Graham Norton, Wayne Sleep, Lauren Lyle and others threw their support behind The Auction 2019. 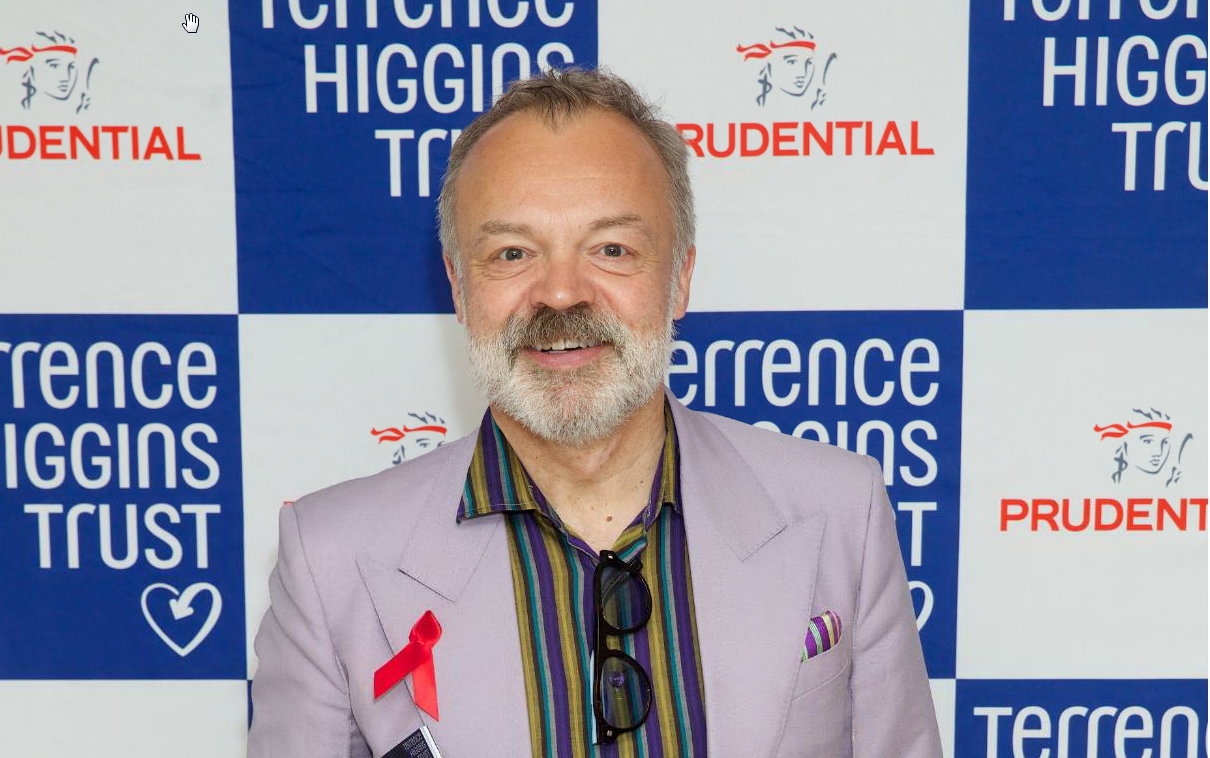 The world of art, fashion, design and showbiz came together at the 23rd Terrence Higgins Trust Auction and helped raised £113,100 that will go to supporting people living with and affected by HIV across the UK.

Some of the biggest lots of the night included a Brexit-inspired sculpture by renowned artist Grayson Perry and a design by Turner Prize winner Antony Gormley.

Oil canvas painting, Lost Boys by Paul Chisholm, received lots of interest. The painting was inspired by the boys lost to the HIV epidemic throughout the decades and related suicide. It also points to stigma faced by those boys affected by HIV within modern day society.

During the bidding for this lot, the painting served as a reminder that while leaps and bounds have been made in HIV treatment, ending HIV stigma continues to be a major challenge.

Other big-selling items included a colourful and energetic piece by longstanding Terrence Higgins Trust supporter Andrew Salgado and a plus-one experience with James Corden to attend the premiere of Cats: the Movie later this year.

The Auction was opened by Ian Green, Chief Executive at Terrence Higgins Trust, who spoke about why these events and the generosity of supporters are so crucial in the UK’s HIV response.

'On World AIDS Day last year, we surpassed the 90:90:90 targets set by UNAIDS in the UK. With 92% of those living with HIV being diagnosed, 98% of those on HIV treatment and 97% of them having an undetectable viral load, which means they can’t pass it on. This would not have happened without your support.'

The online auction is open until Wednesday 24 April and features a range of exclusive lots and unique experiences.

One of the hot ticket items is a unique photograph taken by David Bailey CBE of Queen on the day of their iconic Live Aid performance. The picture is estimated to be worth £60,000.

A signed script and poster of the hit show Pose, which is set during the height of the epidemic in 1980s New York, has already seen several bids and looks set to raise hundreds of pounds for our work.

We’re joining around 30 organisations and community groups to call for the money to now be invested in equitable access to PrEP for anyone who could benefit.
END_OF_DOCUMENT_TOKEN_TO_BE_REPLACED
Image
Image