Using PrEP and PEP as a trans feminine person

A guide to PrEP and PEP for trans women, trans feminine and non-binary people.

PrEP (pre-exposure-prophylaxis) is a pill that protects you from HIV. It's taken by HIV-negative people before and after sex.

Taking PrEP before and after sex means there’s enough drug inside you to block HIV if it gets into your body – before it has the chance to take hold. It’s highly effective at stopping HIV from being transmitted when taken correctly.

PrEP doesn’t affect or interact with your hormone treatment.

The British HIV Association guidelines note that there are no known interactions between PrEP and gender-affirming hormones. PrEP will not stop any hormones you are taking from working.

PrEP does not cause fat redistribution in the body or face.

Is PrEP right for you?

PrEP might be right for you if you’re HIV negative and have sex in a variety of situations where condoms are not easily or always used. It gives you empowerment, particularly if you are a receptive partner, or bottom, by taking control over protecting yourself from HIV transmission.

Find out whether PrEP is right for you.

PrEP is peace of mind for me and allows me to have the kind of sex I want.

How to take PrEP

The way you take PrEP depends on the type of sex you have, but generally daily dosing is recommended, especially for anyone who is taking gender-affirming hormones.

For anyone having vaginal or frontal sex, daily PrEP is the only option. This is to make sure PrEP levels are high enough in these tissues to provide protection against HIV. Daily PrEP needs to be taken for seven days until it becomes fully effective.

PrEP is very safe and serious side effects are very rare. A few people experience nausea, headaches or tiredness which tend to only last a few days or weeks.

The drugs most commonly used for PrEP are emtricitabine and tenofovir (which are combined in a single tablet).

Before taking PrEP, have a full sexual health screen at a local clinic, including an HIV test and a test for kidney function.

While taking PrEP, test for HIV and all other STIs every three months.

Where to obtain PrEP

You can get PrEP for free on the NHS from a sexual health clinic.

PrEP can also be bought from a reliable source.

If you want to stop taking PrEP

Get tested for HIV before you start taking PrEP again. If you have acquired HIV and begin taking PrEP, you may develop resistance to the drugs used for PrEP which could affect future treatment options.

If you're living with hepatitis B, be aware that PrEP can suppress the virus – you should always use daily dosing of PrEP and shouldn't stop taking PrEP until you've got advice from your doctor.

Find out more about PrEP

PEP (post-exposure prophylaxis for HIV) is a treatment that can stop an HIV infection after the virus has entered a person’s body (for example, if you’ve had sex and the condom fails). To work, PEP must be taken within 72 hours (three days), and ideally should be taken within 24 hours.

If you think you've been at risk of acquiring HIV, it might be worth accessing post-exposure prophylaxis (PEP).

You can access PEP from a sexual health clinic or A&E. Tell your doctor if you're taking any hormones and any other drugs or medications. There are very few interactions with oestrogen treatment.

Check if PEP is right for you with our online quiz.

Next: Testing for HIV and STIs 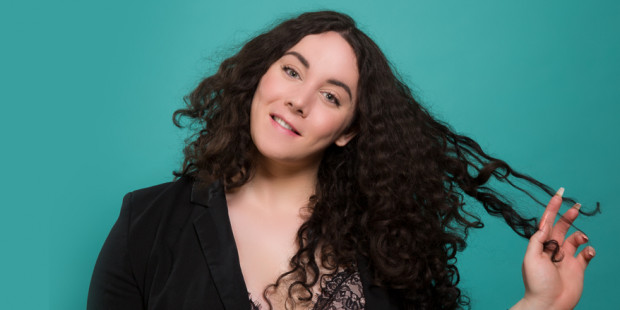 Resources for trans and non-binary people 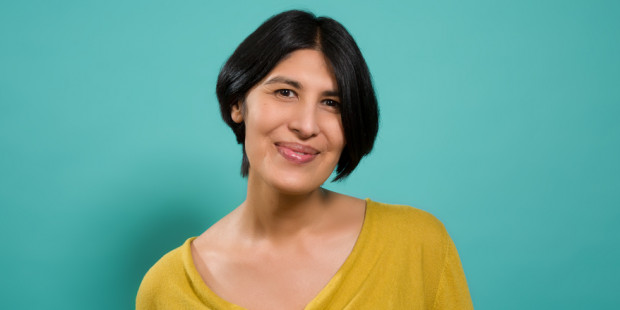