We're aiming to increase condom use with a service that lets people order a free pack of condoms. 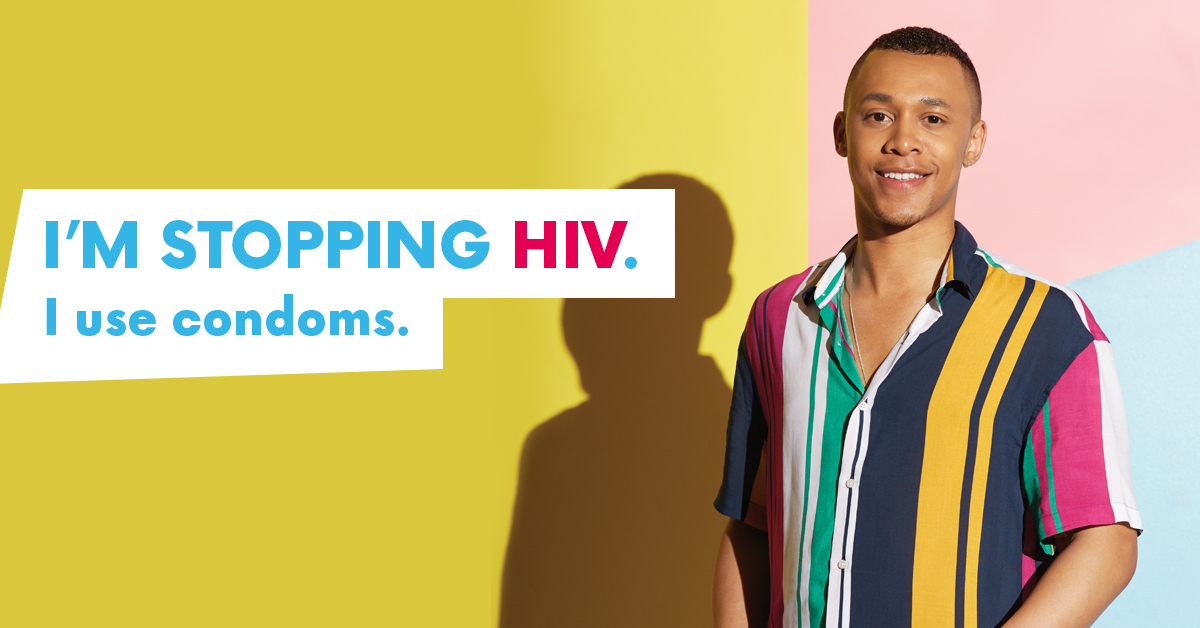 To coincide with International Condom Day (13 February), and in a bid to curb soaring rates of gonorrhoea and syphilis, Terrence Higgins Trust, the UK’s leading HIV and sexual health charity, has launched a free condom service.

This service offers gay and bisexual men a choice of different types of condoms, according to size, thickness and material to promote correct, consistent use to protect against STIs and HIV.

There were over 50,000 new sexually transmitted infections (STIs) diagnosed among gay and bisexual men in England during 2017, according to Public Health England. Gonorrhoea and syphilis were the most common STIs in this group with an increase of 21% in gonorrhoea diagnoses and 17% increase in syphilis in just a year.

Condoms are key in tackling rising STI rates. Despite this, a study published last month on attitudes towards condoms found that one in five people surveyed across the UK said they don’t use condoms because they are uncomfortable, with 16% reporting reduced sensation or pleasure.

On International Condom Day, Terrence Higgins Trust is busting the myths about condoms and encouraging gay and bisexual men to take a condom quiz on the It Starts With Me website that matches you up with the condom that’s best suited for you and your partner. You can then order a free condom pack that contains four different sized and textured condoms, as well as lube.

The free condom service is part of the It Starts With Me campaign by HIV Prevention England, the national programme coordinated by Terrence Higgins Trust.

Phil Samba, Health Improvement Specialist at Terrence Higgins Trust, said: "One thing that many people don’t know is that condoms come in different sizes and different thickness and material. Finding the right type of condom stops it breaking or coming off, as well as enhancing your pleasure. Our condom quiz makes it really easy to find the perfect fit.

"Gay and bisexual men continue to experience some of the highest rates of STI diagnoses but condoms can help us to reduce this.

"If we increase condom use, we can help curb soaring rates of gonorrhoea and syphilis, as well as protect against HIV. We also recommend gay and bisexual men get tested regularly even if you practice safer sex. Testing is vital in reducing STIs because it reduces the number of people with undiagnosed STIs that can be passed on unknowingly."

Our response to Matt Hancock's announcement that PrEP will be fully uncapped and available from April in England.
END_OF_DOCUMENT_TOKEN_TO_BE_REPLACED
Image
Image