New figures show only 7% of people are aware of the Government’s goal of ending new transmissions by 2030. 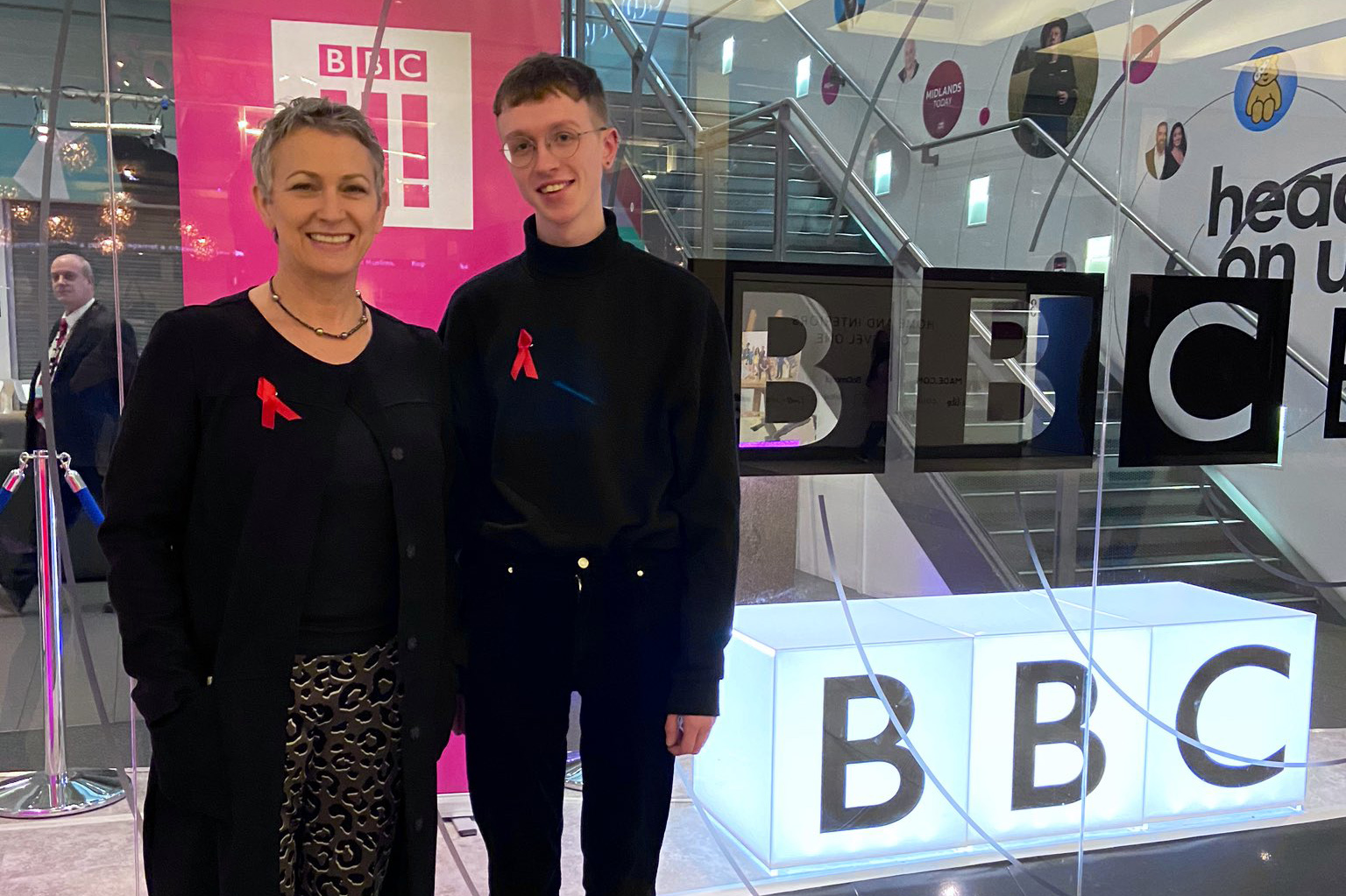 New figures released today demonstrate that just 7% of people in England are aware of the Government’s crucial goal of ending new HIV transmissions by 2030, with the goal now under a decade away.

The YouGov poll of over 1,700 adults on behalf of leading HIV charities Terrence Higgins Trust and National AIDS Trust found that while almost a quarter of people (23%) believe new HIV transmissions can be stopped by 2030 in England, 28% doubt this goal is possible.

Worryingly low awareness of the medical progress made in the fight against HIV might explain why the public doubts the achievability of this goal. The findings revealed six in 10 (59%) people are unaware that effective treatment means HIV can’t be passed on, while a staggering seven in 10 (69%) don’t know that HIV prevention pill PrEP stops someone from contracting the virus.

The new insights coincide with the first opportunity for the public to engage with the newly established HIV Commission, which exists to hold the Government to account over the coming years, ensuring that progress is felt by all communities across the country.

Public engagement and awareness are key to the success of the commission and today it has launched a national online call for everyone to have their say on how to end the HIV epidemic. Submissions are being accepted in a variety of ways, from song and spoken word to dance and photography. The submissions will inform part of the commission’s evidence-based recommendations for eradicating new HIV transmissions in Spring

As part of a series of nationwide town-hall events, the commissioners will be in Birmingham today, Over the next five weeks the commissioners will also visit Bristol, Brighton & Hove, and London, where they will meet local organisations and people directly affected by HIV to inform its evidence-based recommendations

Dame Inga Beale, Chair of the HIV Commission, said: “A decade is a long time when it comes to HIV and we’ve seen rapid progress from the beginning of the epidemic through to today. This goal can be achieved but the clock is ticking and the countdown has started, which means we need to start shouting about the amazing opportunity we have in order to make it happen. We have to go beyond ‘business as usual’ to get where we need to go and, if we let the opportunity pass, we won’t get the chance again.

“Let’s do this together. Every member of the HIV Commission is excited about the opportunity to get on the road to learn more about how HIV has impacted England. We want to ask questions, find out how things vary from place to place, and – most importantly – listen.”

The Government has committed to reviewing the commission’s evidence-based recommendations in order to inform its next steps, before establishing a group to advance work to reach the 2030 goal.

Rise in STIs underlines the need for urgent action