New HIV diagnoses falling, but much more needed to get to zero

We respond to new data published by Public Health England. 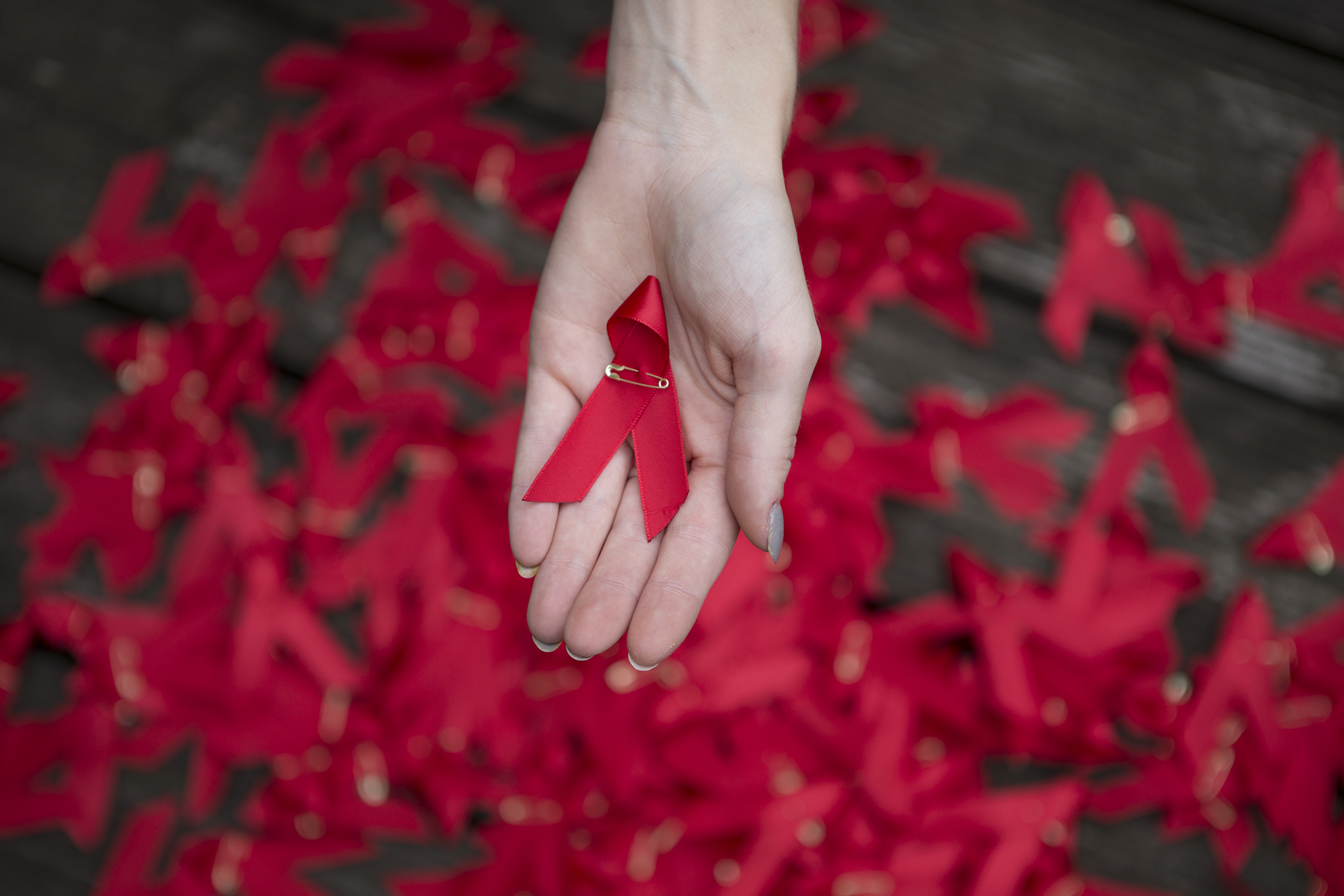 New figures published today by Public Health England [PDF] show 4,484 new HIV diagnoses in the UK in 2018, which is a 6% decline.

‘New HIV diagnoses are falling in the UK which we of course welcome, but the slowing of progress needs to serve as a clear warning that more needs to be done to make good on the Government’s commitment to end HIV transmissions by 2030.

‘In order to continue progress HIV must be prioritised as a public health issue because ‘more of the same’ won’t cut it. We also need to ensure access to and awareness of HIV prevention pill PrEP, the normalisation of regular HIV testing, and to invest in sexual health services across the country to make sure they are properly funded to meet rising demand.

‘We have the necessary tools to end transmissions but we need to maximise these across all groups affected by HIV right across the UK to ensure that no-one is left behind. Today’s data shows that this isn’t the case with progress fastest among gay and bisexual men and in London and the south east.

‘While new diagnoses are falling, the proportion of people still being diagnosed late remains stubbornly and unacceptably high at 43%. This is so important because a late diagnosis is bad for an individual’s health and also significantly increases the chances of HIV being unwittingly passed on.

'Heterosexual men and those aged 50 or over remain two of the groups most affected by late diagnosis, which means more needs to be done to engage these groups around HIV and regular testing.

‘We also need to get the basics right and that starts with teaching young people about HIV in schools. We’re clear that there must be a strong emphasis on HIV and sexual health when Relationships and Sex Education becomes compulsory in all schools in England from 2020, including information on PrEP and how HIV treatments stops the virus from being passed on.’

On what more needs to be done to reach zero HIV transmissions, Ian Green added:

‘The medical progress in the fight against HIV has been incredible but stigma remains a huge barrier standing in the way of ending transmissions once and for all. That’s why work to update the public’s knowledge of HIV is just as important as access to condoms, self tests on the high street shelves and fighting for PrEP access.

‘We’re determined to play a key role in ending HIV transmissions in the UK by 2030 at the latest. That’s why we’ve joined with National AIDS Trust to launch a HIV Commission tasked with making clear recommendations for achieving that, which the Government has committed to reviewing. We’ve done this because we can’t keep doing what we’re doing if we’re to leave no-one behind and to ensure we don’t risk moving backwards.’

On the reason for the decline, Ian Green said:

‘PrEP is highly effective at preventing HIV and is a likely contributing factor in today’s decline in new HIV diagnoses, notably among gay and bisexual men. Despite PrEP being a clear HIV game-changer, access to this drug remains capped in England and that’s unacceptable.

‘There is now just over one year until the end of the PrEP Impact Trial and with gay and bisexual men still accounting for over half of new HIV diagnoses, the fight for proper PrEP access in England continues. There has been an increase in places on the trial but once again there’s the very real risk of demand outstripping availability.

‘In light of today’s data from Public Health England, we’re urging NHS England, the Department of Health and local councils to immediately begin planning for PrEP to be given a home as part of routine sexual health services. Raising awareness of PrEP outside of the gay community will also go a long way in helping us to reach zero transmissions by 2030.

‘Advising people newly diagnosed with HIV to immediately start treatment has been a significant factor in the continuing decline in new diagnoses. That’s because someone on effective HIV treatment cannot pass on HIV to their partners, with or without a condom.

‘In terms of HIV testing, there have been brilliant innovations – including self tests where you can get a result at home within 15 minutes. We piloted a click and collect option for delivering these tests which was particularly popular among black African men who were often worried about confidentiality.’