The Government has published its first ever Women’s Health Strategy for England. 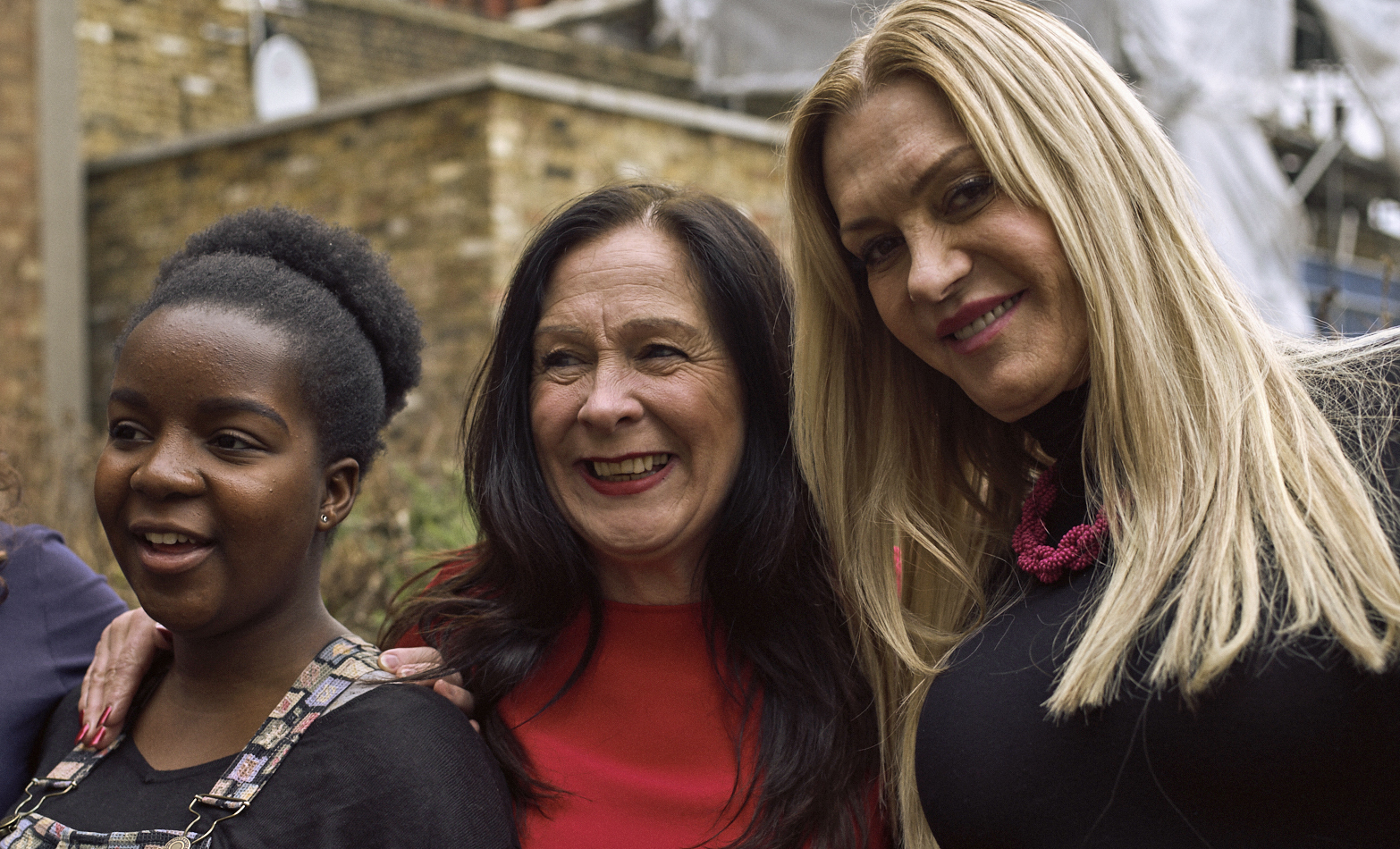 Following a call for evidence which attracted over 100,000 responses, the Government has published its Women’s Health Strategy for England – the first of its kind with the aim of ending the gender health gap.

The strategy promises the expansion of women’s health hubs and the removal of additional barriers to IVF for lesbians, bi women and trans people, which are great steps forward for health equality.

However, the strategy is a disappointment when it comes to sexual health and HIV with a missed opportunity to make this a key priority for women’s health. Shockingly, neither HIV or prevention pill PrEP are mentioned at any point in the new strategy.

Women are significantly impacted by HIV and sexual ill-health but are all too often invisible in the HIV response. For example, a tiny number of women in the UK are benefitting from HIV prevention pill PrEP despite over a quarter of new HIV diagnoses coming in women each year.

A key issue in this is PrEP is only available via sexual health clinics but not from local GPs or in community pharmacies, where women are more likely to access their healthcare.

Sexual health is stated as a key element of women’s health in the strategy but then only mentioned in relation to providing contraception and cervical screenings. Sexual health in terms of sexually transmitted infections and sexual pleasure  doesn’t seem to be something on the strategy’s radar.

There is still much more we need to do to improve the stark inequalities within women’s health. Long-term and sustainable funding are fundamental to tackle social drivers of inequality and to rectify past cuts to sexual health services. We won’t reduce the gender health gap without properly funding the country’s vital sexual health services.

It’s unclear how the three strategies will speak to each other, but we urge the Government to ensure an ambitious and fully funded sexual and reproductive health strategy is published without delay.

Review: Love From the Pink Palace by Jill Nalder