Data released to mark 40 years since Terrence Higgins’ death shows too many people still believe what they were told in the 1980s about HIV. 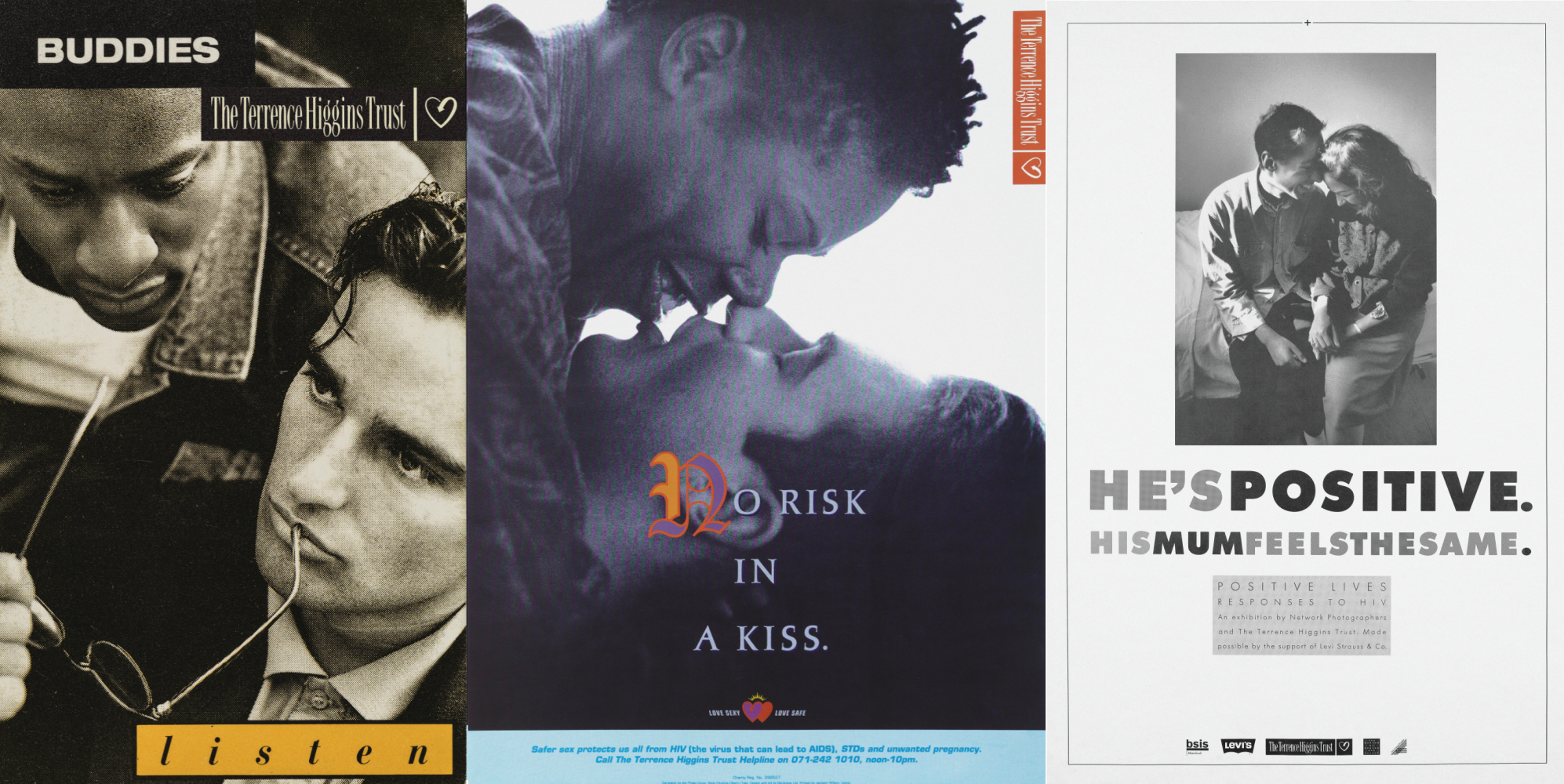 Above: three posters from our archives.

Forty years since Terrence Higgins became the UK’s first named person to die of an AIDS-related illness on 4 July 1982, the Government’s AIDS awareness advert from 1987 – with actor John Hurt’s haunting delivery of 'it’s a deadly disease with no known cure' to a backdrop of falling tombstones – continues to cast a damaging shadow over the public’s perception of HIV.

That’s according to brand new research to mark 40 years since the Welshman’s death showing far too many people still believe what they were told in the 1980s when it comes to HIV. It’s been released by Terrence Higgins Trust, the charity established in Terry’s name to save lives during the darkest days of the epidemic.

The advert from 1987 was accurate at the time and undoubtedly saved countless lives. It says of HIV: 'It is a deadly disease and there’s no known cure. The virus can be passed during sexual intercourse with an infected person. If you ignore AIDS, it could be the death of you'.

That was the devastating situation at the time – but today the realities of HIV transmission are very different. Now incredible progress in HIV medication means you can live a long, healthy life with HIV and that 97% of those diagnosed and on treatment in the UK are virally suppressed and can’t pass on HIV.

But there is hope for the future with only 7% of those aged 18-24 aware of the tombstone ads and almost half of that same age group (47%) knowing that people living with HIV and on effective treatment can’t pass it on. This suggests that ‘relearning’ the facts about HIV is harder than coming fresh to all the progress that’s been made.

'The adverts end by saying "don’t die of ignorance", but now we’re fighting a different kind of ignorance – an ignorance to all the incredible progress that’s been made. The previously life-saving information in that advert is now completely out of date,' says our Chief Executive Ian Green.

'We’re very proud of Terry Higgins and all we’ve achieved in his name, but the best way to celebrate 40 years since his untimely death is to engage as many people as possible in all the progress that’s been made since – including that someone living with HIV and on effective treatment can’t pass the virus on to their partners.' 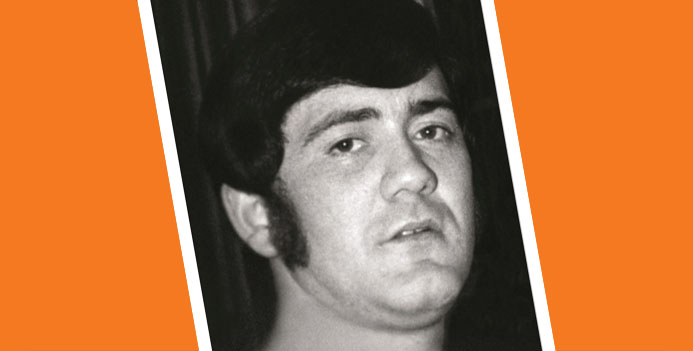 The research also found high levels of HIV related stigma 40 years since Terrence Higgins’ death, with just 30% of people saying they are comfortable dating someone living with HIV. While fewer than two in five (37%) would be comfortable kissing someone living with HIV. This comes despite it being clear since the start of the epidemic that HIV can’t be passed on through kissing or any other day-to-day contact including sharing cutlery or holding hands.

Similarly, only 21% of people say they would be comfortable having sex with someone living with HIV and on effective treatment – despite it being impossible for HIV to be passed on as medication suppresses the amount of virus to such low levels it can’t be detected or passed to anyone else. These numbers show a worrying disconnect between knowledge about HIV transmission and its impact on how people living with HIV are perceived and treated.

Forty years on from Terrence Higgins’ death, the UK is now targeting the end of new HIV cases by 2030. But this new data shows that out dated information about HIV is thwarting efforts to tackle the stigma still surrounding HIV and reach that life-changing goal.

Martyn Butler OBE, co-founder of Terrence Higgins Trust, said: 'We started the Trust almost by accident because no-one else was providing the information our community needed to protect themselves against this new virus which had killed Terry. I’m very proud of all that’s been achieved since in Terry’s name to empower, educate and ultimately save lives. I hope that this anniversary galvanises everyone to push through any complacency around HIV and do the work required to end new cases by 2030. What a legacy that would be for Terry.'

Glenda Bonde, our Director of Equity, Diversity and Inclusion, said: 'An HIV diagnosis has changed since the darkest day of the epidemic in the UK thanks to effective treatment to ensure a long, healthy life. But equally those impacted has changed too with older people most likely to be diagnosed at a late stage and Black people of African heritage one of the most disproportionally impacted in the UK alongside gay and bisexual men.

'The HIV epidemic continues to be exacerbated by socio-economic inequalities with already marginalised communities bearing the burden. Tackling stigma and reshaping the narrative around HIV is absolutely crucial to ending the epidemic and ensuring people living with HIV can thrive – and we all have a part to play in that.'

Chief Executive Ian Green said: 'This is an important moment to remember Terry and celebrate all that’s been achieved in the last four decades. But it’s horrifying to see the stigma that still remains all these years on. I’ve been living with HIV for over 25 years and there’s no risk in hugging or kissing me. I know that the treatment I take means I can’t pass on HIV and my husband knows that too. I just wish the general public was more up-to-date on how much HIV has changed since the 1980s.'

The very limited doses of vaccine we have left in the country must now be prioritised for those most at risk.
END_OF_DOCUMENT_TOKEN_TO_BE_REPLACED
Image
Image