Why do we need a national sexual health strategy? 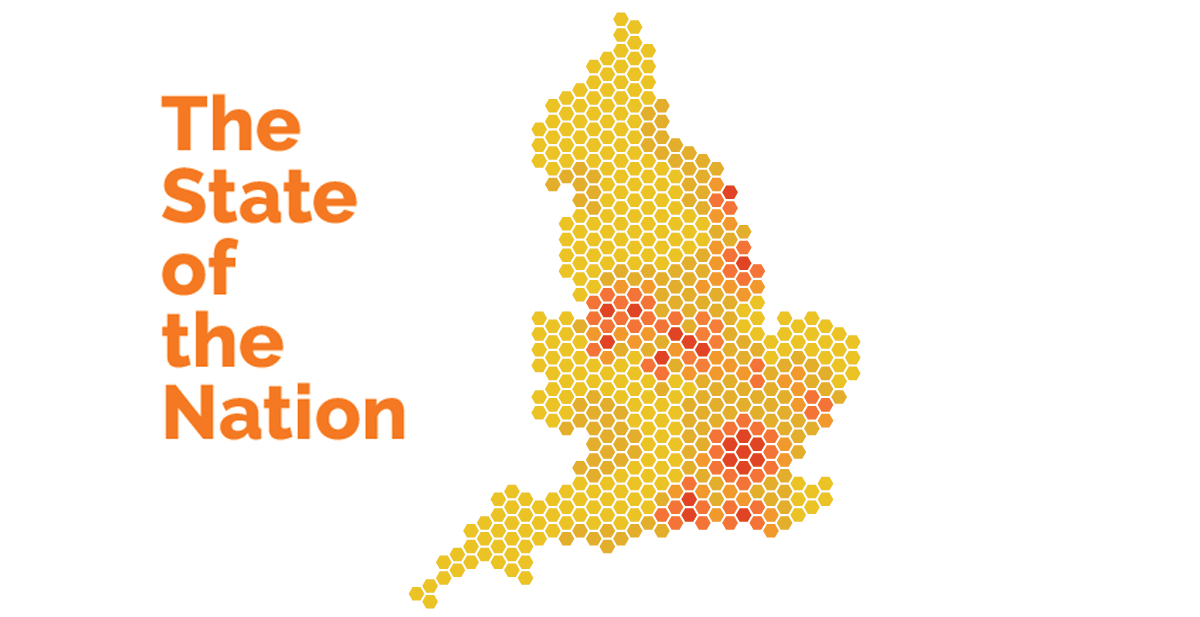 This week, alongside British Association for Sexual Health and HIV (BASHH), we released a new report showing we need decisive action in the fight against sexually transmitted infections (STIs) in England.

The glaringly apparent truth from Sexually Transmitted Infections in England: the State of the Nation is the urgent need for a fully-costed, cross sector, national sexual health strategy.

There was a new STI diagnosed every 70 seconds in England in 2018. That’s shocking and yet there’s only been limited action to address soaring rates of some STIs. Not only are rates rising for the classic household names of gonorrhoea, chlamydia, syphilis and herpes, but there are rarer and lesser known STIs on the up.

Such characters include shigella, trichomoniasis, and Mycoplasma genitalium (Mgen). On top of this is the ever looming threat of drug resistance, with three cases of extensively drug-resistant gonorrhoea having made an appearance in the UK in recent years.

It’s time to face facts. STIs aren’t going to go away by themselves and with no current national vision or priority for STIs in England we currently aren’t prepared with a strategy to get a grip on this situation.

Adding to this bleak picture is the issue of inequalities. STIs can affect anyone who dabbles in any sexual activity. But some bear a disproportionate burden. Young people, people from some ethnic minority communities, and men who have sex with men, all experience an unfair share of STIs.

Since 2014, funding for sexual health services have been slashed by a quarter. This coupled with an increase in demand, has had a direct impact on sexual health services leading to service closures, longer waiting times and difficulties in accessing appointments, as well as impacting an overstretched workforce.

It seems counterintuitive that while demand for services is rising, local councils aren’t being given sufficient funding to keep up.

Access has clearly been compromised. And what if on top of this, you experience additional barriers to services? Structural inequalities including racism, homophobia, transphobia and poverty, can all have an effect on STIs. And yet a holistic approach to tackling STIs seems miles away.

In the face of this multitude of issues, it is strikingly apparent that England needs a clear and properly funded national sexual health strategy in order to get ahead of these trends, and encourage sexual health equity across the nation.

Well, the good news is in October 2019 the government made a commitment to put a national sexual health and reproductive health strategy in place.

The bad news? Firstly, no timeline has been given on when we can expect this strategy. The promise was made over three months ago but it is unclear how long we'll be waiting. We want to see the government’s update on the process for the strategy’s development as a matter of urgency – including the timings. We want to see this strategy developed and implemented within 2020. The fight against STIs can’t wait.

Secondly – and this is a big one – there is still no government commitment around the much-needed uplift in funding for sexual health services. With a delay in announcement of council funding for this year and an upcoming government spending review looking to set future budgets, we will be pushing the government to put its money where its mouth is and fully fund prevention, including sexual health, services.

If this doesn’t happen, already overstretched sexual health services are likely to suffer.

This report makes a number of recommendations which we believe are essential if we are to tackle STIs. These recommendations must be reflected in the sexual health and reproductive health strategy.

So now here’s hoping the government is feeling the heat. It’s time they took the sexual health of the nation seriously.