Our annual foodie fundraising event is a unique dining experience. 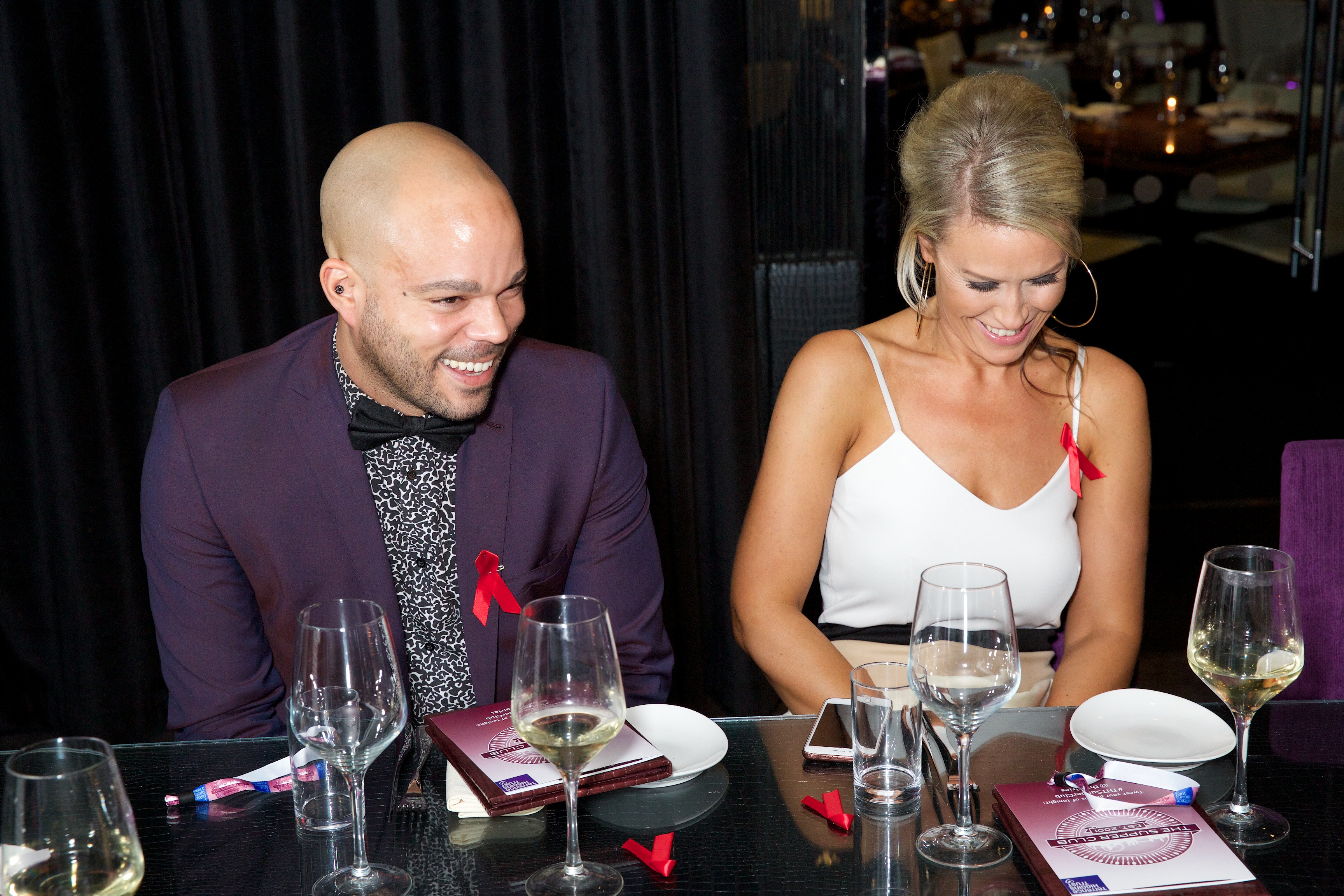 The Supper Club this year will take place on Tuesday 15 November, followed by The Party at The Box.

The Supper Club is a one-of-a-kind evening for guests, restaurants and hosts alike, encapsulating everything exciting and innovative about the capital’s culinary expertise and hospitality.

Since The Supper Club began in 2001, the event has raised over £1.4 million for our work supporting people living with HIV in the UK.

The evening sees our fabulous dinners – all taking place at the same time – in top restaurants across London, followed by The Party at The Box.

Read full details on How The Supper Club works. 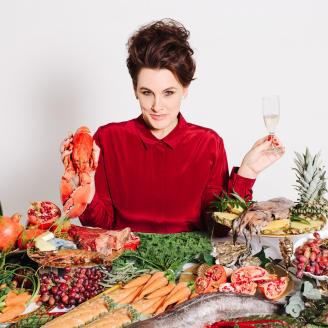 Dent is a restaurant critic for The Guardian and a long-term supporter of our charity, and we're thrilled to have her on board.

Grace says: 'I have long admired the work of Terrence Higgins Trust, and I am so pleased to once again be the Ambassador for The Supper Club in the hope that I can help make a difference to those living with and affected by HIV. I encourage restaurants to get behind me and together we can make good sexual health a right and reality for all.'

More from The Supper Club 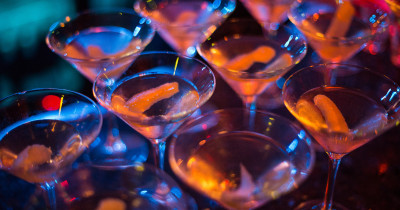 Find out how to take part in The Supper Club, our annual foodie event and after-party. Read more about How it works
Image 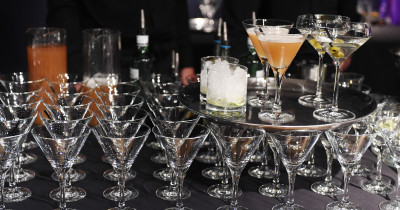 Get your tickets for this exclusive event! Read more about The Party
Image 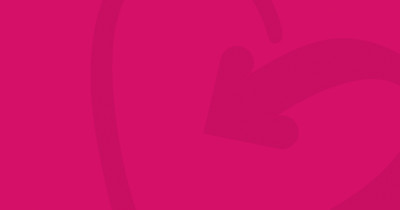