Your clinician may suggest switching to generic HIV medication, which is just as effective as branded treatment but costs less.

What are generic drugs?

When new drugs are developed, they’re controlled and protected under a patent. Only the pharmaceutical company that developed the drug is allowed to produce it and supply it in a given region. In the UK a patent can last up to 20 years.

It’s now been more than 20 years since effective HIV treatment became available in the UK, so a growing number of drugs are coming off patent.

This means that other drug companies can make versions of these medications - these versions are called ‘generic’.

Generic drugs are exactly the same substances as the original drugs and are of the same high quality. They can be purchased for a much lower price, so the NHS benefits by spending less money on treatment.

The NHS uses generic drugs wherever it can to lower the cost of treating people for a variety of conditions. HIV clinicians and pharmacists are encouraged to prescribe generic drugs as it frees up NHS resources to pay for other treatments and care.

Generic drugs are also popular in high street pharmacies and supermarkets: own brand paracetamol or ibuprofen are generic painkillers.

If you’re living with more than one long-term condition and are taking treatment prescribed by the NHS then there’s a good chance that some of your medication is generic.

Generic drugs will have a different name and packaging and the pills can have a slightly different shape or colour, but the active ingredient in the drug is the same.

Always check with your pharmacist if you have any concerns about taking generic drugs.

If you’ve been taking a once-a-day combination pill, switching to generic treatment might mean having to take multiple tablets.

Side effects from generic drugs

Branded drugs and generic drugs are essentially the same, so you shouldn’t experience any side effects from switching.

If you do feel differently after starting generic treatment and this does not subside quickly, you should speak to your HIV clinician or pharmacist. It’s crucial that any switch works for you and that it doesn’t affect your adherence.

There’s no reason to be afraid of generic HIV treatment. It works as well as branded treatment and will still suppress the virus in your body, allowing you to live well and not have to worry about passing on HIV once you’re undetectable.

All decisions about your treatment and care should be made in partnership with you and your HIV clinical team.

If your clinician or pharmacist intend to make any changes to your medication, they should discuss this with you and tell you exactly:

Issues when switching to generic drugs

You might still have issues with generic treatment, for example:

If you have any questions about your prescribed HIV treatment you should talk to your HIV clinic team.

If you believe you’re being treated unfairly with any aspect of your HIV treatment or if changes to your treatment were made without your involvement, contact THT Direct on 0808 802 1221.

This page has kindly been supported by Pfizer UK.

When to start HIV treatment

Treatment guidelines recommend that everyone with HIV starts treatment right away. When you’re on effective treatment and your viral load is undetectable, you cannot pass on HIV. Read more about When to start HIV treatment
Thumbnail
Image 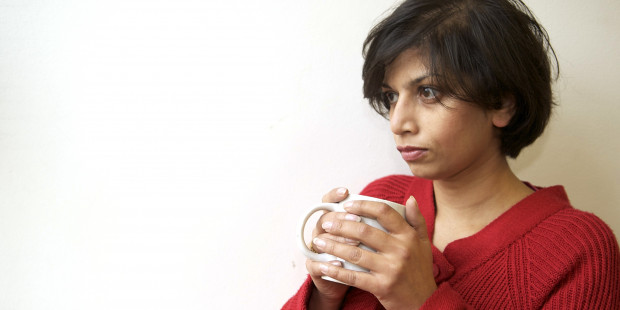 Side effects from HIV treatment are not inevitable, and if they do occur they’re generally mild, easy to treat and usually go away quickly. Read more about Side effects
Thumbnail
Image

People living with HIV in the UK get their treatment and care from specialist HIV clinics. You can use an HIV clinic of your choice.  All HIV treatment is free while resident in the UK,... Read more about Healthcare