We look at reasons why a prosecution for HIV transmission can fail, including when more than one person could have been the source of the infection.

Most allegations of reckless transmission of HIV never even reach court, especially now that there are clear guidelines for police and the prosecution service in England and Wales. Scotland introduced prosecution guidelines in 2012 but these have yet to be tested in practice.

Why do some prosecutions fail?

Most often, cases are dropped because it becomes clear on investigation that more than one person or more than one route could have been the source of the infection. Police examine the complainant’s medical history and sexual history to check this.

Blood samples from both parties, which should be checked at an early stage of the investigation, may also rule out the person accused.

Sometimes it’s not possible to prove which of the people concerned had the virus first, and sometimes it becomes clear that infection took place before the accused knew they had HIV.

In England, it's not possible to prosecute someone for reckless or intentional transmission if they didn’t know they had HIV at the time they transmitted it.

In Scotland, it may be more difficult to prove that a person had been reckless if they didn’t know they had HIV when they passed the virus on.

However, these investigations can take a long time, especially when inexperienced police officers or prosecutors are managing the case. These delays can cause a lot of distress and, if they are poorly managed, can lead to inadvertent disclosure of HIV status. A good defence solicitor will engage with the police to minimise this.

The Crown Prosecution Service (CPS) in England and Wales is supposed to refer all such cases to a senior officer but, again, local offices sometimes need to have their own guidance pointed out to help them to resolve things.

If you feel a case is being wrongly drawn out, seek advice from THT Direct or your solicitor.

What happens when somebody is successfully prosecuted for HIV transmission in the UK and why you should always get experienced legal advice. Read more about When prosecutions succeed
Thumbnail
Image

How the law works

Learn about the laws used to prosecute people for HIV transmission in the UK, which depend on which part of the UK you live in. Read more about How the law works
Thumbnail
Image 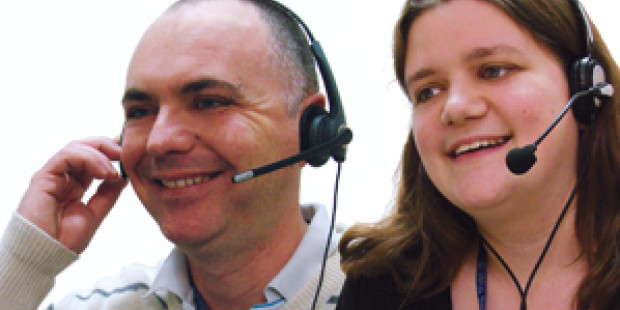 Call THT Direct on 0808 802 1221 for support, advice and information or email us at [email protected] Read more about THT Direct helpline