Musician Mat Sargent reflects on his 2011 fundraiser album that involved stars from Iron Maiden, Motorhead, The Cure and more. 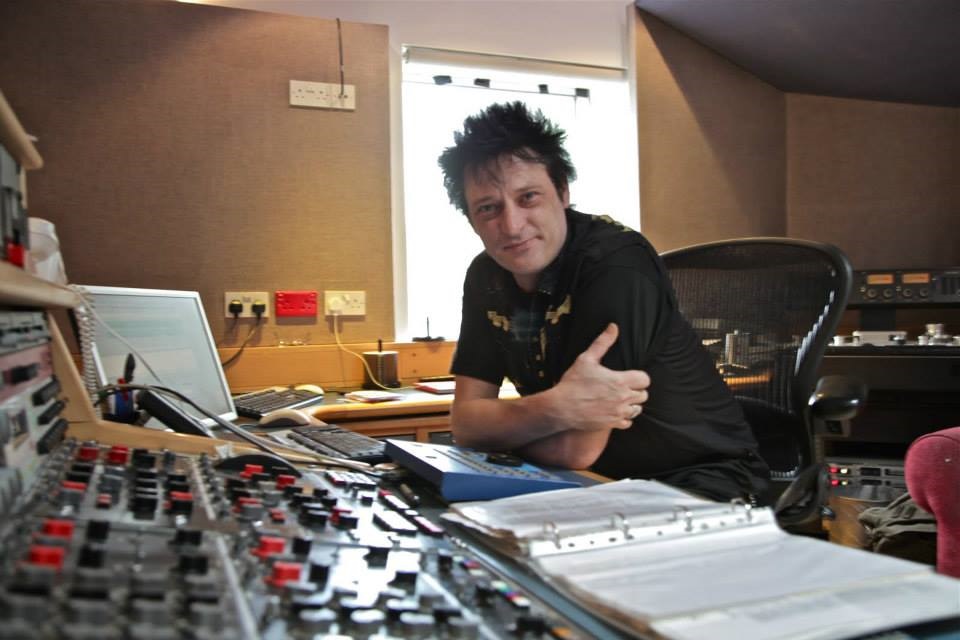 Ten years ago, musician Mat Sargent released Sex, Drugs and HIV - a project that was 15 years in the making.

The 40-song album has raised more than £2,500 towards our work and features rock and reggae stars alike, as well as some other famous faces.

Mat also turned all of the video clips from the project into a DVD, an amazing piece of rock and roll history that shows a fantastic insight into how the project came together. The clips are now being broadcast on London Live in the lead up to World AIDS Day.

We spoke to Mat as he celebrates 10 years since the project was released.

How did you first hear about us?

Why did you choose to support us?

'I chose to support Terrence Higgins Trust after the amazing support and help they gave me when I was first diagnosed. I wanted to give something back to the people who helped me through a scary time when not much was known about AIDS and HIV. Terrence Higgins Trust was one of the few AIDS and HIV organisations around at the time that offered support through their helpline and drop-in centre.' 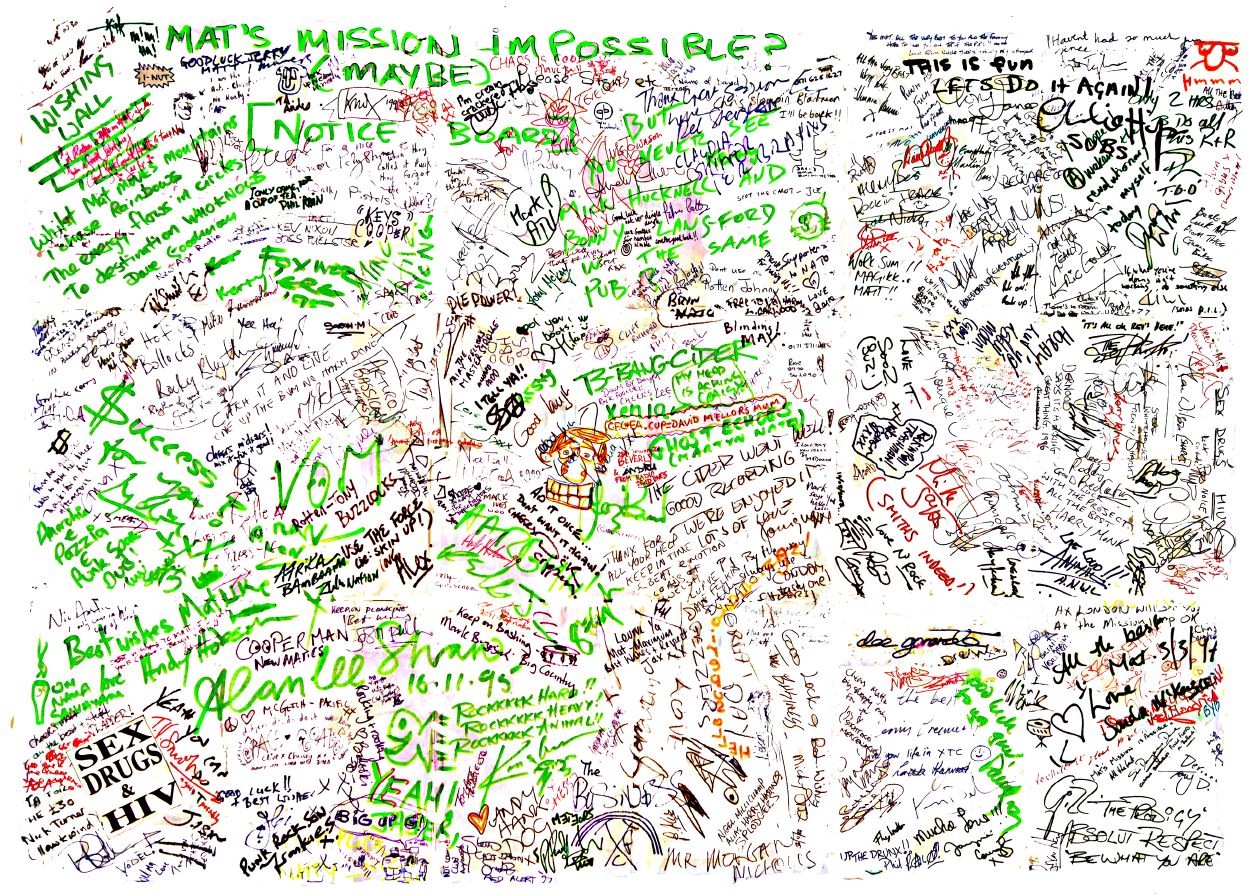 Tell us more about Sex, Drugs and HIV

'I started the Sex, Drugs and HIV project in 1995, asking many of my musician friends to help me record an album to raise money for charity. All the musicians involved gave their time and talents for free to raise money and awareness for the charities. The entire project was filmed over the 15 years it took to record so it gives a unique insight into how the huge project, involving over 200 musicians, was recorded.'

What is your favourite Sex, Drugs and HIV moment?

'There were many moments on the project that stick out, a project that involved Wurzel (Motorhead), Brian Robertson (Thin Lizzy), Nicko McBrain (Iron Maiden), Mark Brzezicki (Big Country), Tony Hadley (Spandau Ballet) and Andy Anderson (The Cure). I'd grown up listening to all these bands and getting to work with them was an amazing experience.

'The session with Max Splodge (Splodgenessabounds) was hilarious. He insisted on playing a trombone solo on one of the tracks but he'd never played a trombone in his life. As the whole project was filmed, many of these moments are captured in the documentaries so it's great to be able to share them with everyone.'

What are your top tips for hosting a fundraiser for us?

'The people you invite to your fundraiser might be unsure of what they're expected to do, so welcoming them and making them feel a part of what you're doing is essential.

'Be yourself, patient, understanding and have fun while you're doing it. Your energy sets the vibe and when people are comfortable with what they're doing, you get the best from them.'

Looking back at 40 years of HIV