Everyone’s Talking About Jamie is an homage not just to a brave teenager but a community that stands on the shoulders of giants, says Richard Angell. 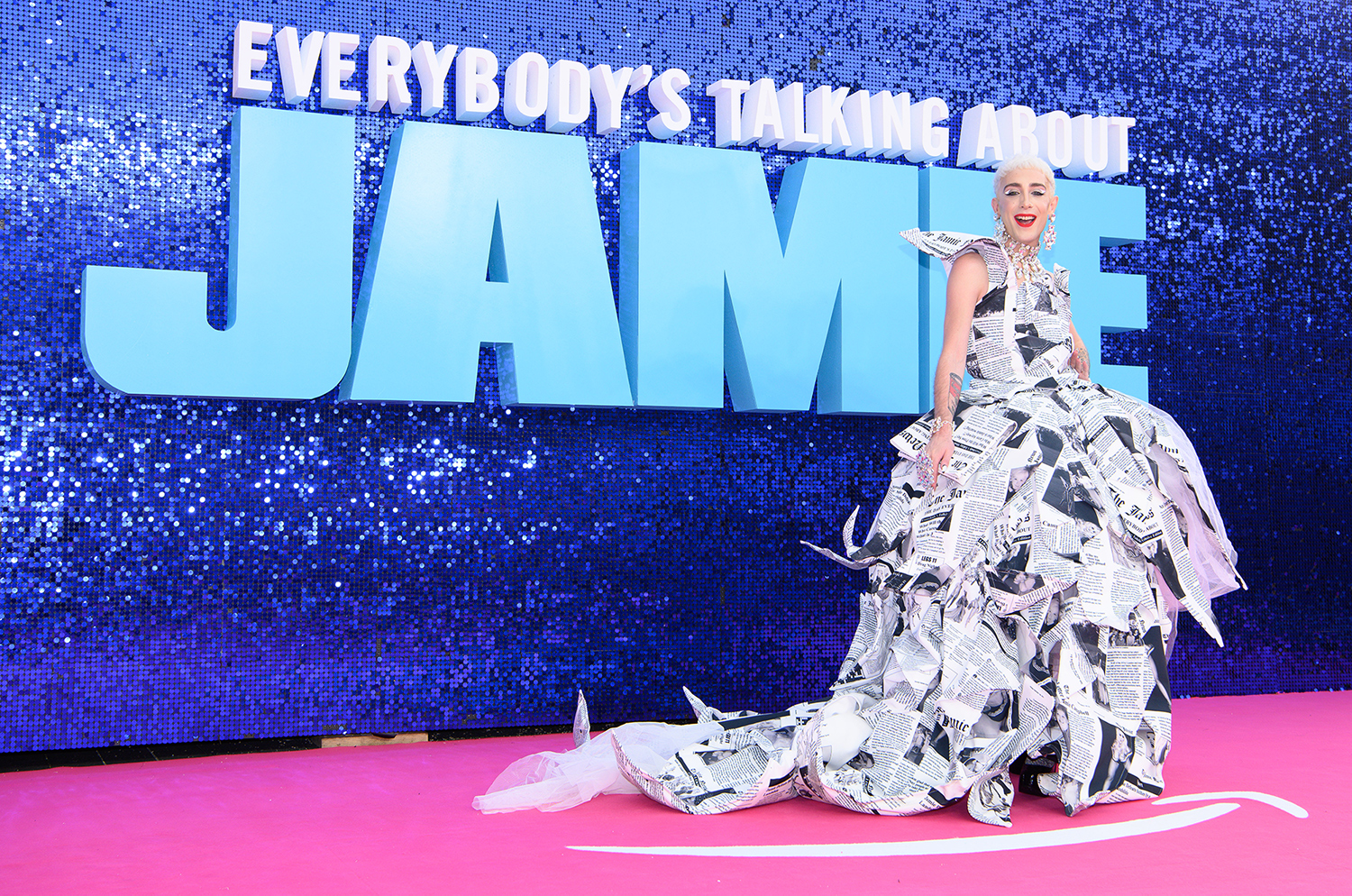 The BBC documentary-turned-West End hit has now been transformed into a feature film on Amazon Prime. Everybody’s Talking About Jamie is Film 4’s Billy Elliot meets Kinky Boots for millennials. It's a similar emotional rollercoaster based on a working-class town and a kid who dreams big.

Its timing could not be more perfect – avid Ru Paul’s Drag Race fans have a fallow week between the latest All Stars series ending and the newest UK queens gracing our screens on Thursday. I am confident people will fill their boots!

Those who love the musical will appreciate how they have brought the stage to screen. I was lucky enough to see Bianca Del Rio play Hugo Battersby/Loco Chanelle in the West End. She gets a cameo in the film but blink and you'll miss it. For the movie, she hands the mantle of aging drag queen to Richard E. Grant.

Grant performs with Frankie Goes To Hollywood singer Holly Johnson on an original song written for the soundtrack of the latest adaptation. In fact, in my humble opinion, their duet This Was Me is the cherry on the cake. It's an homage to the drag queens of the 1980s and 1990s who fought AIDS. The spiritual home of queer London, the Royal Vauxhall Tavern, plays host to the hedonism of the era while the AIDS ward is representative of a bygone experience here in the UK.

Thankfully new drugs mean someone diagnosed with HIV within four years of transmission can expect their life expectancy to be unaffected – and those on effective treatment cannot pass on HIV to their sexual partners. It's another world now.

The film's return to the 1990s sees drag queens performing for the sick and dying, something Paul O’Grady has often spoken about: Lily Savage would turn up at the Lighthouse hospice or Middlesex Hospital to entertain patients. Then we see some of the same drag queens comforting people in their final hours.

The montage is not simply a history piece. The film’s director, Jonathan Butterell, demonstrates a real understanding of the trauma many gay and bisexual men still bear from that time, whether it's the fear of the virus or the loss – time and again – of friends and loved ones. The title character, Jamie New (Max Harwood), joins a young Loco on the pride marches of old and at the bedsides of gay men dying in their droves. Immediately after the scene, Jamie rushes to his best friend Pritti Pasha (Lauren Patel) – the outpouring is beautiful and quite special:

'The drag queens in the older days, they weren’t just queens. They were warrior queens. I thought I had got it hard. They had the whole world working against them, and they still never backed down, and me… You know, some of them died. Like literally they died.  And the rest of them still kept fighting.'

This passing of the baton between generations is important. As It’s A Sin showed earlier in the year, we stand on the shoulders of giants, or as the song puts it, ‘heroes in heels’.

How we overturned the discriminatory blood donation rules in England

Our campaign meant that the UK Government finally listened to scientific advice and ditched the rules in October 2021.
END_OF_DOCUMENT_TOKEN_TO_BE_REPLACED
Image
Image