The HIV Commission has published its bold recommendations for how England can be the first country to end new cases of HIV. 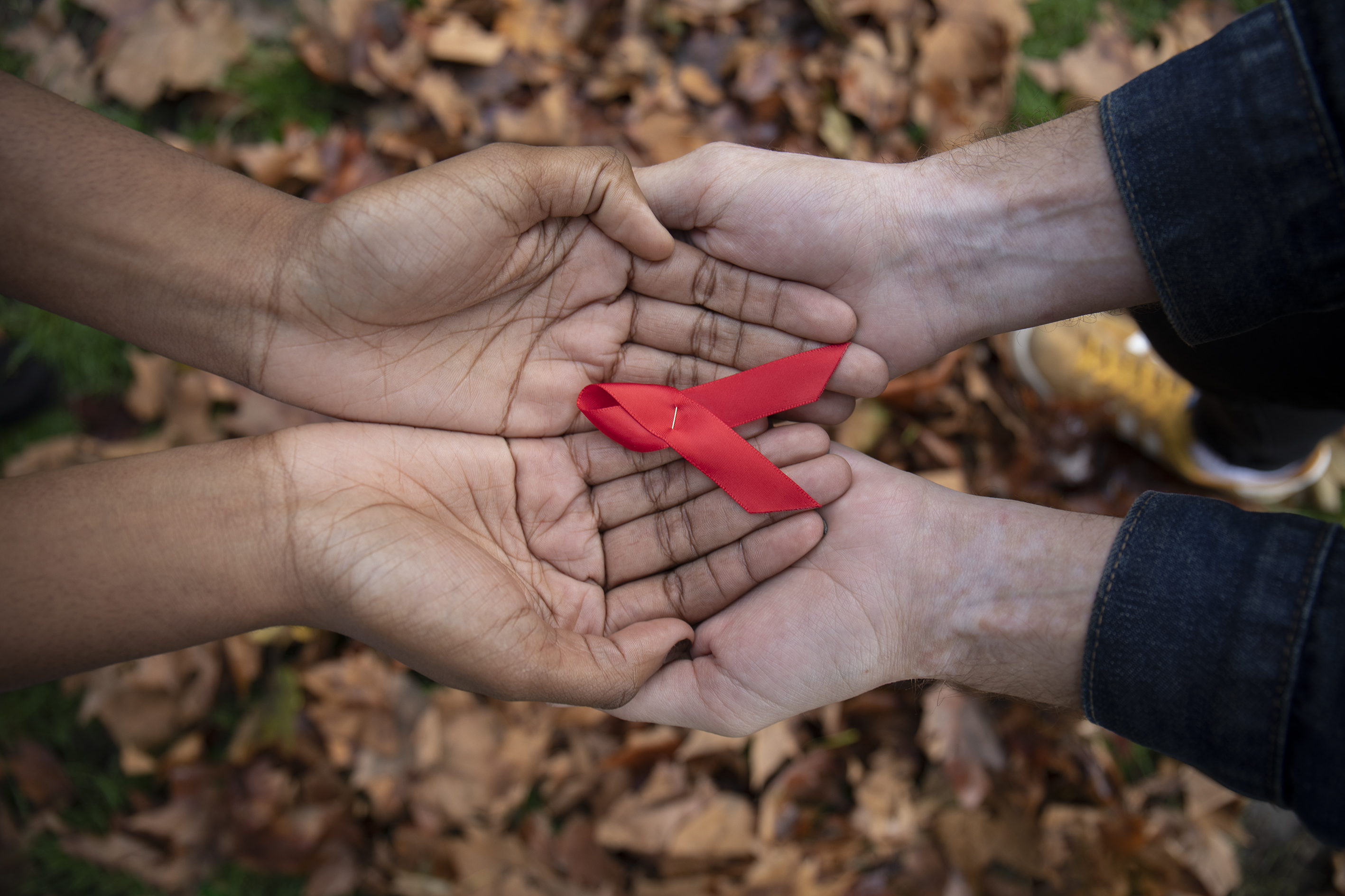 On World AIDS Day, we have a real message of hope: we can end HIV cases in England by 2030. That – after all the devastation caused by the epidemic – is something to celebrate.

But, what’s more, we now have a plan. That’s because the HIV Commission – established by us alongside partners National AIDS Trust and Elton John AIDS Foundation – has published its 20 evidence-based recommendations for achieving that incredible goal, which would see no one else receive a life-changing HIV diagnosis within a decade.

Progress in preventing and treating HIV is one of the biggest successes of medical science. While we don’t have a cure, we have everything necessary to stop anyone else contracting the virus. We have highly effective ways of preventing, testing for and treating HIV. But these tools are being woefully underutilised – jeopardising the opportunity for England to be the first in the world to end new HIV cases.

That’s why, having successfully lobbied the Government to commit to the 2030 goal, we wanted to do everything in our power to hold its feet to the fire and make sure that commitment is fulfilled. Because we owe it to all those lost to the epidemic on whose shoulders we stand – who fought for more research, more funding and more empathy during the darkest days of the epidemic. As well as all of those who will become HIV positive if we don’t act.

The HIV Commission’s report is comprehensive, with recommendations spanning everything from stigma, discrimination and inequalities through to resources, leadership and innovation. It's primarily calling for Government action to bring about the necessary changes. It is based on the wealth of available evidence, as well as from discussions with experts working in the field and people directly affecting with HIV. We held townhall events at cities across England, including Birmingham, Manchester, Bristol, London and Brighton.

We knew at the start of the process that it would lead to the need to do things differently and that comes through in the report How England Will End New Cases of HIV. The recommendations come with numbers, timelines and clear actions.

One of the key recommendations from Chair Dame Inga Beale and the other Commissioners is test, test, test. The report calls for comprehensive HIV testing for all, with testing across our healthcare systems regardless of gender, age, sexuality or ethnicity. In GPs surgeries when registering, at A&E departments, cervical screenings, gender clinics. It says: let’s make every contact count and stop missing opportunity after opportunity to test for HIV.

Because while targeting the groups most affected, like gay and bisexual men and Black African people, will get us closer to our goal – it won’t get us all the way there. And we’re unequivocal that a job half finished, is a job unfinished.

Currently, if you ask a room full of people if they have ever tested for HIV, the majority will say no. That needs to change. For example, in sexual health clinics alone last year, over half a million opportunities to test eligible people were missed. The HIV is saying that no-one should leave a sexual health clinic without being offered a test from here on out.

And this call is based on hard evidence. Maternity services test all expectant mothers for HIV as standard – resulting in almost no babies now being born with HIV in England. Let’s replicate that across the whole of our healthcare.

Now work has begun to hold decision-makers and ministers to account on the Government’s commitment to ending new cases. We’re calling for urgent action and want ministers to read, respond to and implement the HIV Commission’s recommendations.

Because the 2030 goal isn’t a date we thought sounded good or is a neat social media hashtag, it’s about people’s lives. Every year thousands of people are diagnosed with HIV, which – while very different to decades gone by – is still a life changing moment and the virus remains highly stigmatised.

It could be your brother or sister, mother or father, neighbour or colleague. Which means, while we have all we need to stop this happening, we are letting down each person who newly contracts HIV.

On World AIDS Day we really do have a message of hope. But this is the start not the end and tomorrow the real hard work starts. But we, alongside colleagues and supporters at National AIDS Trust and Elton John AIDS Foundation, are fully committed to our role in this so that we can reach that incredible day when new HIV cases are halted in England.

Ian Green is the Chief Executive of Terrence Higgins Trust.

The Government has published its first ever Women’s Health Strategy for England.
END_OF_DOCUMENT_TOKEN_TO_BE_REPLACED
Image
Image