Our response to Matt Hancock's announcement that PrEP will be fully uncapped and available from April in England. 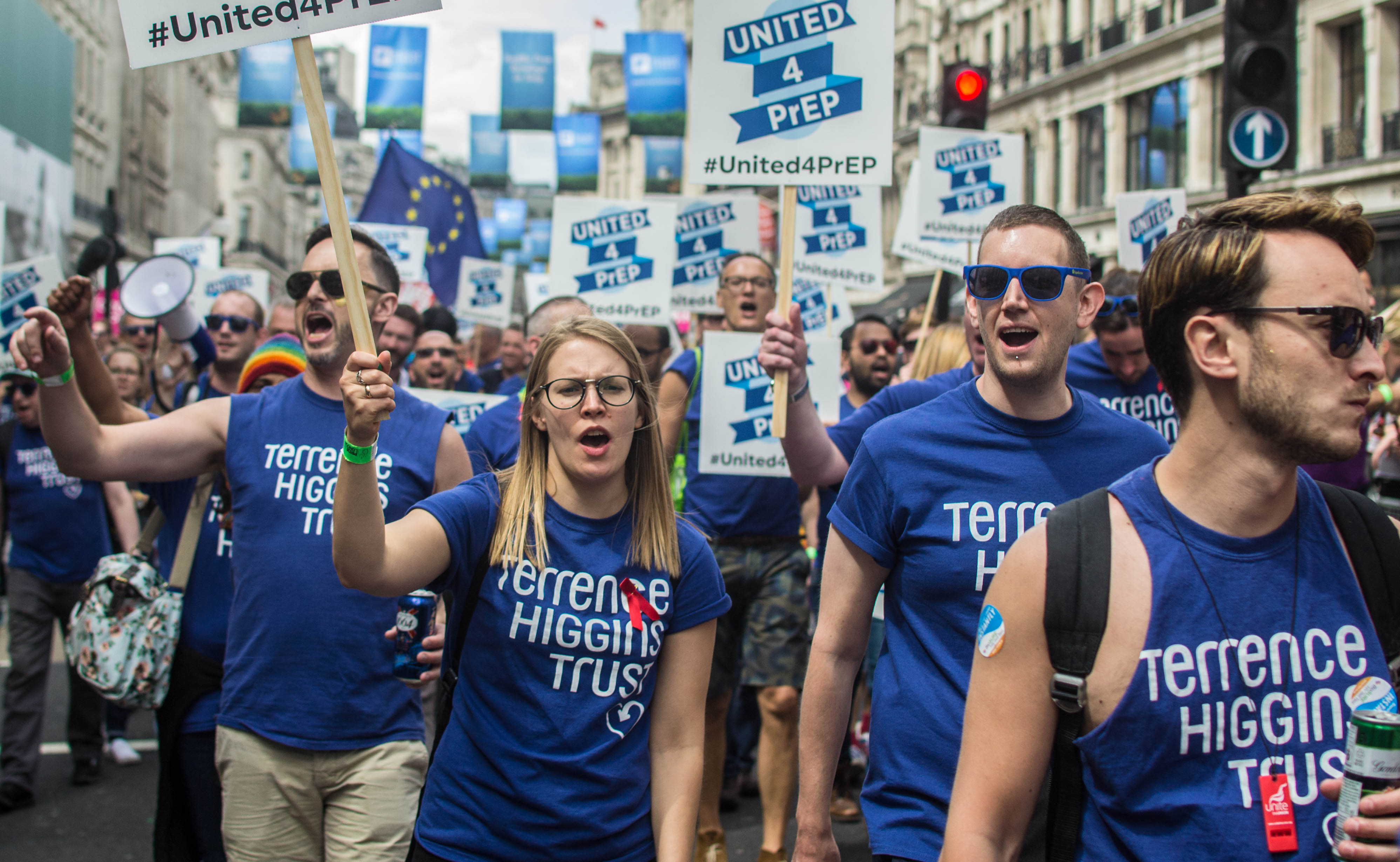 Ian Green, Chief Executive at Terrence Higgins Trust, said: 'This is a historic day in the context of the HIV epidemic. It comes after years of fighting, campaigning and lobbying to secure a guarantee of proper access to this game-changer for HIV prevention in England.

'We know PrEP is highly effective at stopping HIV and now it can be properly utilised to make good on the Government’s commitment to ending HIV transmissions by 2030.

'We understand that COVID-19 is putting pressure on all parts of our health service. However, despite today’s announcement, we are facing an imminent and unacceptable gap on PrEP access in England. We know of instances where people waiting for PrEP have contracted HIV, which is unacceptable and cannot continue.

'Immediate work needs to take place with clinics which are currently at capacity for gay and bisexual men and a timetable must be set out for when uncapped access will be made available across all parts of England.

‘Like everything that’s been achieved since the start of the HIV epidemic, this commitment on uncapped PrEP access has been hard fought for. We would like to pay tribute to everyone who has raised a placard, written to their MP, campaigned on social media and helped to move us to where we are today. It’s amazing what can be achieved by HIV organisations and activists working together.

’Today’s announcement also underlines the urgency for the Government to release details for local authority public health budget for the delivery of vital sexual health services from April - which is now a matter of weeks away. These sexual health services will be the bedrock for fair and equitable access to PrEP.’

On the challenges ahead, Ian Green added:

‘This isn’t the end of what’s already been a very bumpy road and we will continue to strongly hold the Government to account on its promises and timetable to ensure consistency of access for PrEP users. That’s because there must be a seamless transition from the trial and no gap in PrEP provision for those who are accessing it.

‘There is also a lot of work to do to ensure PrEP isn’t just seen as something for gay and bisexual men and that its clear benefits reach other groups affected by HIV, including women, trans people and BAME communities. As the country’s leading HIV and sexual health charity, we’re fully committed to playing our role to ensure no-one is left behind when it comes to PrEP because we’re not making real progress if it’s not felt by everyone.’

Read more about our campaign to make PrEP available.