Discover and book tickets for theatre productions in the UK that support our work. 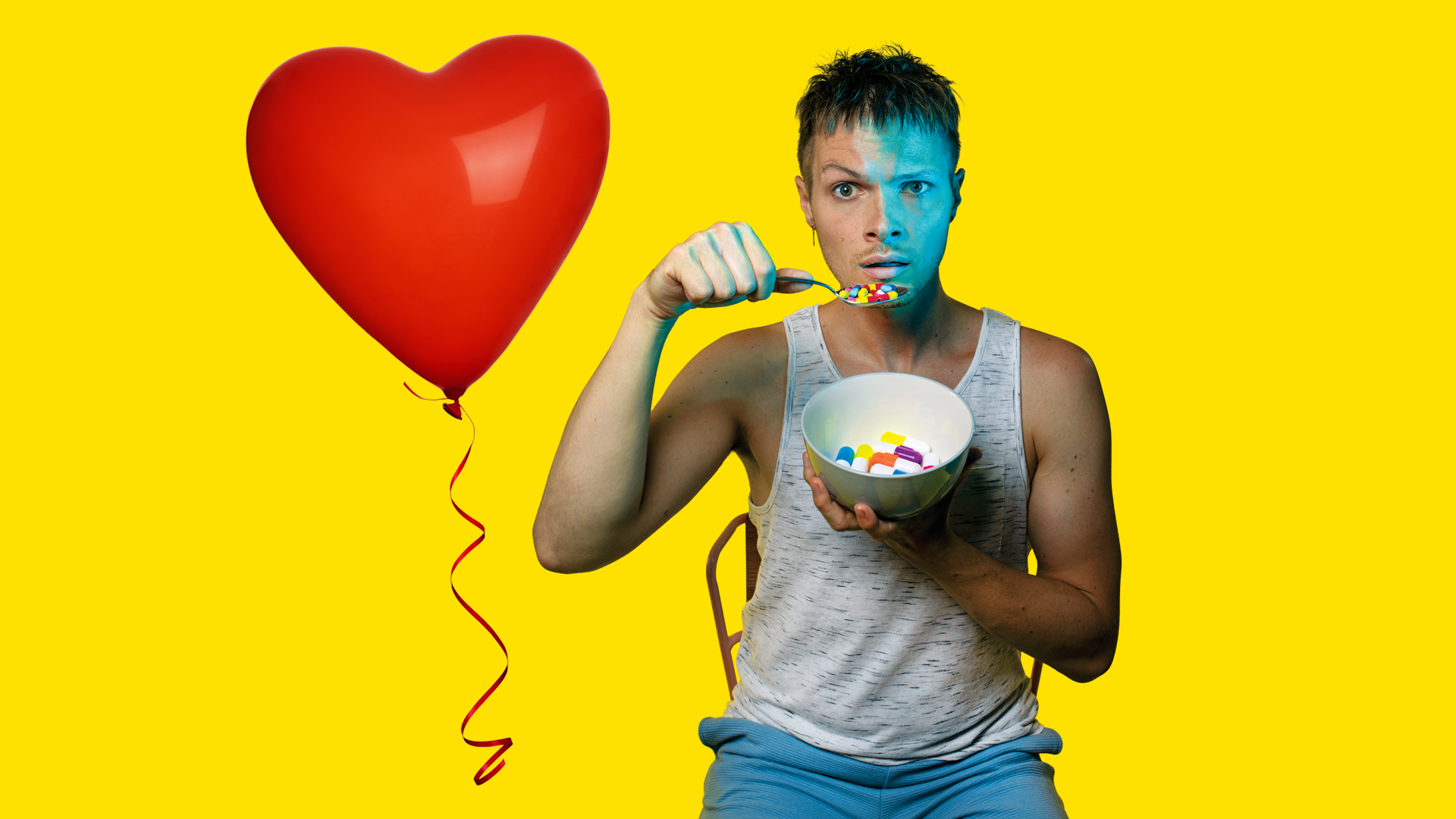 While we may every effort to ensure the information displayed here is accurate, always check with the venue before attending.

Playing at the Roundhouse, Camden, London until Sunday 28 August 2022.

An explosive combination of musical revue and fashion show, depicting the sensational life of Jean Paul Gaultier. From Disco to Funk, from Pop to Rock and New Wave to Punk – the show boasts a playlist of hits that have inspired generations.

In this extraordinary production, actors, dancers and circus artists take to the stage to play outlandish, passionate, larger than life, provocative, sexy, sassy creatures and personalities that chart the journey of one of the world’s significant icons!

Experience 50 years of pop culture through the eyes of fashion’s enfant terrible.

Look out for bucket collections supporting our work at the end of the shows!

Based on a true story, Red Hot Pokers is a monologue that explores growing up gay in the 1960s, a time when it was illegal. Jay re-lives his mother’s rejection of his sexuality, her disgust and attempts to put him through aversion therapy.

We explore the hidden world of homosexuality, from cruising parks in the 60s, saunas and clubs in the 70s to the explosion of Gaydar.

A monologue that spans the 60s to present day. A free spirit’s fight against homophobia becomes his biggest fight yet against cancer.

'I survived being gay in a time when it was illegal. I survived my mother’s attempt to put me through aversion therapy. So what was cancer? Just some other arsehole telling me I’d no right to exist.' 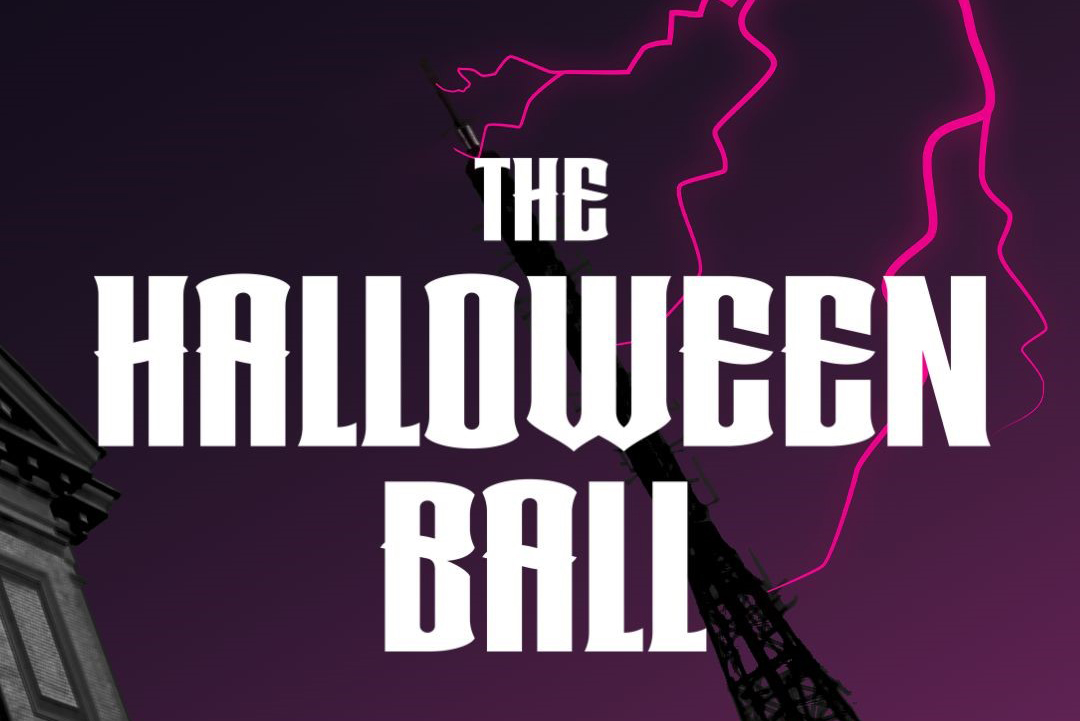 They say dreams can come true, but this show will be more of a never-ending nightmare of scary songs and demonic dance moves. Like a bat out of hell, the London Gay Men’s Chorus (LGMC) is cooking up a spooktacular this Halloween…

Use promo code THT2O to receive 20% off (ends Friday 30 September).

All ticket proceeds support raising funds towards the London Gay Men’s Chorus and bucket collections will be held to support LGMC and us.

We're always looking to partner with theatres, production companies and performers across the country to support our work and people living with HIV.

See how your theatre production can support us.

Some of the events we've previously partnered with:

It’s a snowy winter evening in London and Michael has invited his closest friends over for a thoroughly planned out games night to announce the news of his engagement to fiancé Jacob. But it doesn’t exactly go to plan.

A Letter to Harvey Milk - The Musical

With its soaring score and deeply-felt, surprisingly funny lyrics, this musical deals with issues of friendship and loss, the grip of the past, and the hard-won acceptance set in motion by the most unexpected people.

Winner of the 1995 Tony Award for Best Play, this is a monumental exploration into life, love and loss at the end of the millennium.

Modern tale on the gay scene which can be harsh and lonely, surrounded by glamour, sex and songs.

Boy George’s award-winning musical returns to London for one night only to celebrate the 20th anniversary of the show’s original production.

Chamber opera that tells the story of a Broadway stage actress, Madeline Mitchell and her two adult children and takes place over three decades of the AIDS crisis.